President Trump for the first time acknowledged a new administration would take over on January 20 in a video released Thursday evening. The video comes after lawmakers called for invoking the 25th amendment and removing him from office, following the assault Wednesday by his supporters on the U.S. Capitol that left four civilians dead.

“A new administration will be inaugurated on January 20th,” Mr. Trump said. “My focus now turns to ensuring a smooth, orderly and seamless transition of power. This moment calls for healing and reconciliation.”

House Speaker Nancy Pelosi, Senate Minority Leader Chuck Schumer and at least one Republican led calls for Vice President Mike Pence to invoke the 25th Amendment and remove Mr. Trump from office. Some Cabinet officials have discussed the possibility of invoking the 25th Amendment following the crisis at the Capitol, CBS News reported, but those discussions had not resulted in a formal presentation to the vice president as of Wednesday evening.

“The shocking events of the last 24 hours clearly demonstrate that President Donald Trump intends to use his remaining time in office to undermine the peaceful and lawful transition of power to his elected successor, Joe Biden,” Zuckerberg said.

Meanwhile, two members of Mr. Trump’s Cabinet resigned as a result of the Capitol siege, along with several other White House officials who turned in their resignations although they have less than two weeks left in their jobs. Transportation Secretary Elaine Chao, who is married to Senate Majority Leader Mitch McConnell, said she would be resigning effective Monday, saying what unfolded on Wednesday has “deeply troubled me in a way I simply cannot set aside.”

The violence sent members of Congress fleeing from the floor, and Congress recessed for nearly six hours before returning to complete the Electoral College count. 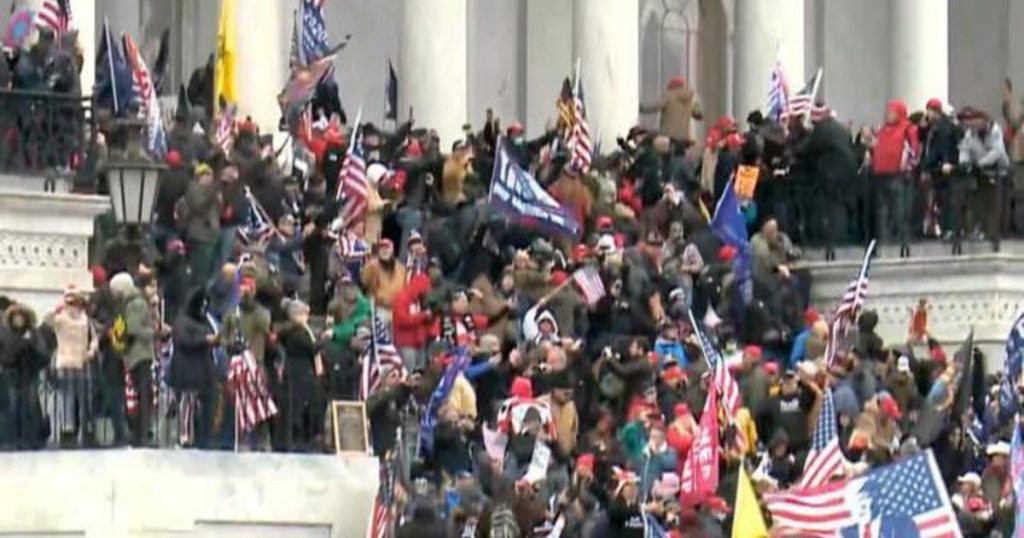