A luxury SUV driven by Tiger Woods crashed and rolled over Tuesday morning in southern California, leaving the golf superstar with serious injuries, authorities and his agent said.

Woods is “awake, responsive, and recovering in his hospital room” after undergoing emergency surgery, according to a statement posted on his Twitter account.

A rod was inserted to stabilize his tibia and femur bones, while a “combination of screws and pins” were used to stabilize injuries to the bones of the foot and ankle, the statement posted on Woods’ Twitter account said.

Woods, who was the only person in the Genesis GV80 SUV, was trapped in the wreck, which occurred after he hit a center median in the road, and then careened into brush, hitting a tree at just before 7:12 a.m. PT. A neighbor of the crash scene called 911.

Woods was extricated by firefighters from the vehicle and then taken to Harbor UCLA, which is a major trauma center.

Villanueva, speaking at a news conference, said deputies who responded to the scene “did not see any evidence of impairment” with Woods.

Because there was no sign of impairment, Villaneuva said, “There was no effort to draw blood at the hospital.”

Woods was conscious at the scene and able to communicate with deputies.

“I spoke to him. I asked him what his name was. He told me his name was Tiger, and at that moment, I immediately recognized him, said Deputy Carlos Gonzalez told reporters.

“It’s very fortunate that Mr. Woods was able to come out of this alive,” Gonzalez said.

The accident scene, located on the border of Rolling Hills Estates and Rancho Palos Verdes is well known to police, because of the frequency of accidents there, and the tendency by drivers to speed.

The front end of the SUV was destroyed. Woods likely survived the single-car crash because the interior of the SUV remained intact, an official said. The Genesis has 10 air bags.

Woods was wearing a seat belt during the crash, officials said.

They also said there were no skid marks at the scene, and “no sign of braking.”

Last month, Woods revealed he had “recently” undergone a fifth microdisectomy surgery on his back, to remove a pressurized disc fragment that was causing him pain during the PNC Championship in Orlando, Florida, in December, which was the last time he competed.

He played alongside his 11-year-old son, Charlie, in that tournament. The duo finished seventh.

On Sunday, during an interview with CBS Sports, Woods was asked if he would play at the Masters tournament in August, Georgia, in April.

“I got to get there first. A lot of it is based on my surgeons and my doctors and my therapists and making sure I do it correctly because this is the only back I got so I don’t have much more wiggle room left here.” 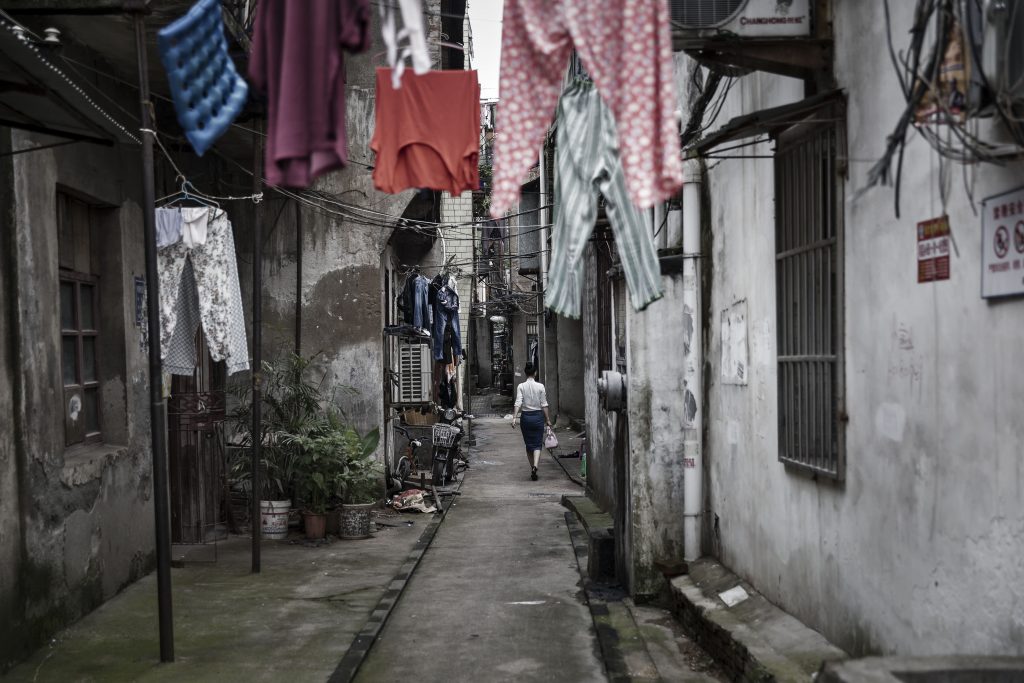