Last week’s column discussed the inanity and insanity of allowing the government and its entourage known as the media, universities, and many in the medical field, to dictate to Americans.

As previously stated virtually everything about health and nutrition that we have been told has either been wrong or a complete lie.

Now through the Deserter Biden the powers-that-be have decided to further their extreme measures and try to force Americans to receive the jab while also continuing to bury us in debt with another six trillion.

The RONA is so dangerous Newsom liberals are constantly caught not wearing masks, the border is wide open and Afghanis are reportedly given Ivermectin upon arrival but Americans need to line up and get as many shots as the “experts” say are needed.

Over the years I’ve written about the Constitution, Socratic Theory, Freedom and Oppression.

There can be no doubt, no more questions and absolutely no more excuses.

The sliding slope into Tyranny has arrived.

Many times I’ve been asked when?

When will we stand and fight?

When will we remove those who continue to abuse others?

I’ve always answered this with preparation and patience.

First, you must be able to FIGHT when you stand.

Second, you must be able to remove them when we engage.

There will be no protests, no signs, no kids or snacks.

American hands must be filled with the 2nd Amendment in the many shapes and sizes it affords.

There will be no negotiation, no prisoners, and no prosecution after.

The reason AMERICANS haven’t engaged to this degree is simple.

We will do what needs to be done but we will not be juried and judged after it is accomplished.

I have referred to this as waiting for critical mass to arrive.

Prepare your bodies and minds.

There can be no doubt the traitors in today’s government are not looking to the next election.

Biden’s polling numbers are in free fall yet he continues to make deadlier decisions every day.

In the past murdered Marines in Afghanistan would have slowed the Liberals a bit.

They don’t care about the military, the voters or you.

The United States government is so far off the rails the crash that is coming won’t be catastrophic.

It will be complete.

The complete annihilation of the greatest country in the history of Man.

There can be no argument that Russia, China, Iran and ISIS are dramatically stronger than they were nine months ago yet even these groups cannot and will not be the demise of America.

The demise is currently happening in front of our very eyes.

Our problem is few want to admit what is actually happening and even less want to do what needs to be done.

Do not take the vaccine.

Those who do are only helping the free radicals inside their bodies and the radicals running free inside the country.

Elections aren’t going to fix this.

Trump isn’t going to fix this.

This is up to us.

“And now you know the rest of the story.” 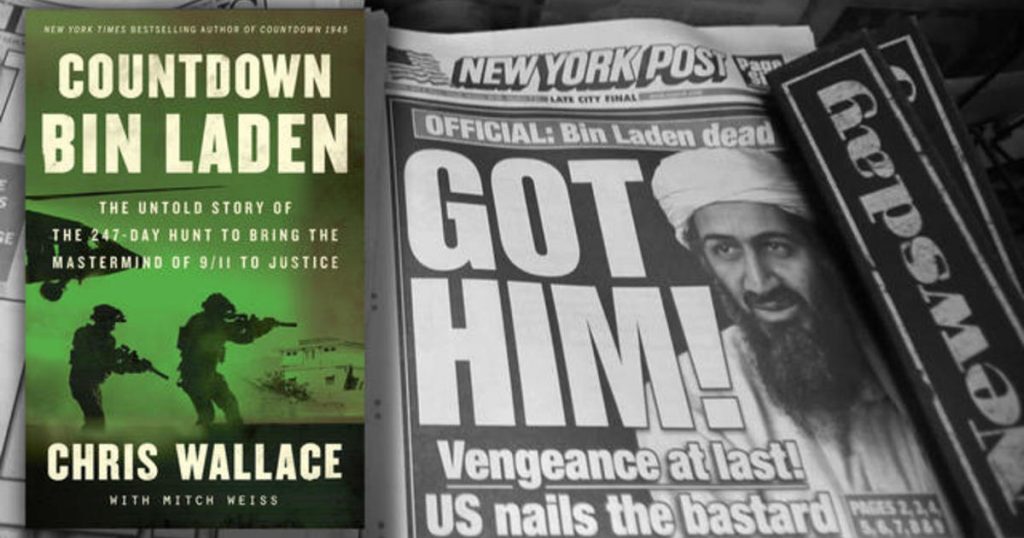