Founder, Chairman, CEO and President of Amazon Jeff Bezos gives a thumbs up as he speaks during an event about Blue Origin’s space exploration plans in Washington, U.S., May 9, 2019.

Here are the biggest calls on Wall Street on Tuesday: 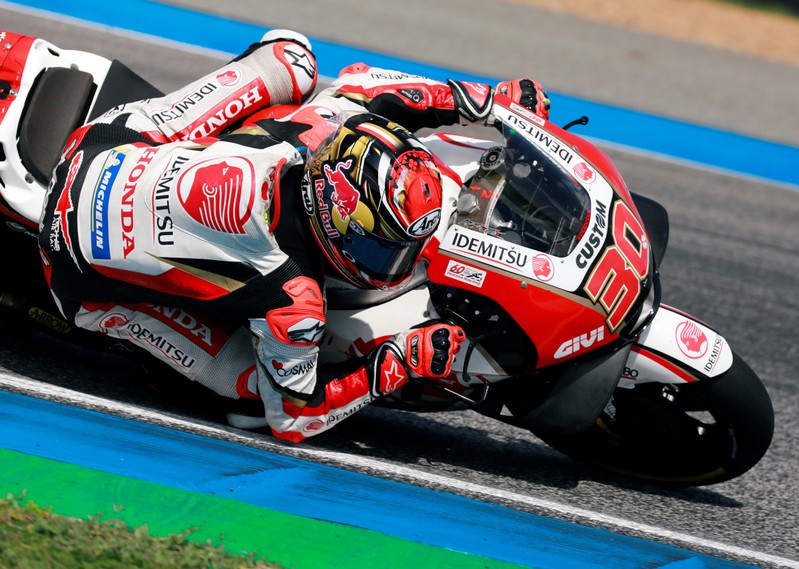