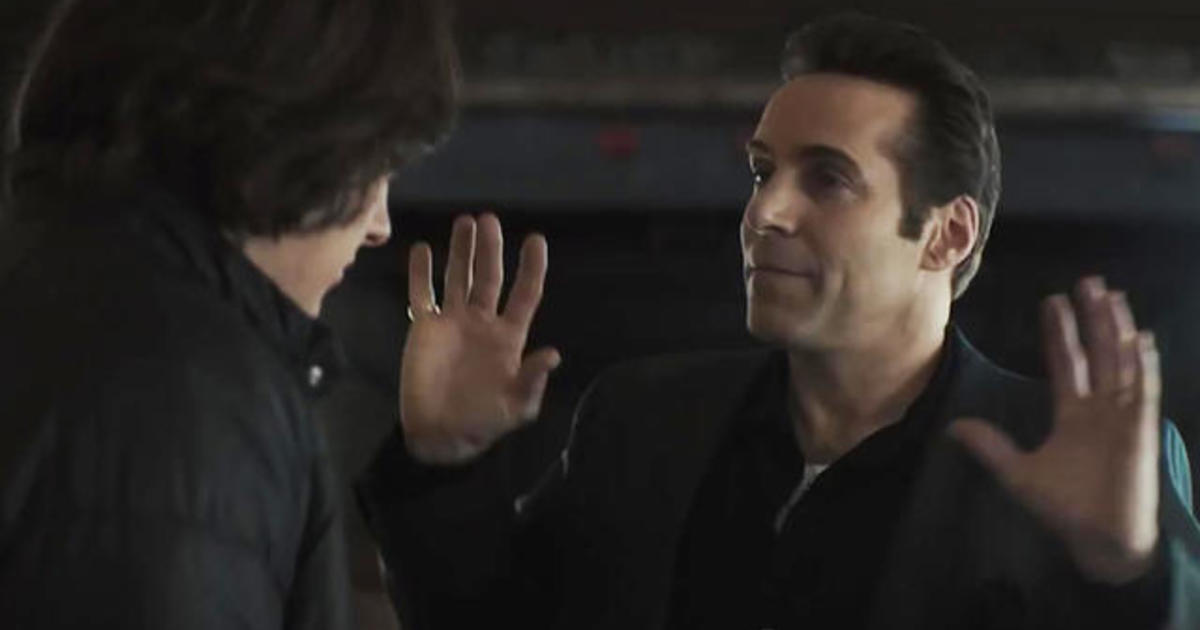 “The Many Saints of Newark”: A return to the Sopranos’ world of crime – CBS News

Producer David Chase became a TV legend with his groundbreaking HBO series, “The Sopranos.” Now, 14 years after the show’s cryptic finale, Chase is returning to the roots of his central character in a prequel film, “The Many Saints of Newark.” Correspondent Jim Axelrod talks with Chase about the pressures to revisit the Sopranos’ crime world and the origins of Dickie Moltisanti and Uncle Junior; with actor John Magaro, who plays Silvio Dante; and with Michael Gandolfini, son of the late James Gandolfini, who plays a youthful version of the mob boss made famous by his father.

Sun Sep 12 , 2021
Cézanne works on paper – CBS News Watch CBSN Live The French painter Paul Cézanne (1839-1906) is considered a pioneer who paved the way for cubist and abstract art, but his revolutionary style may be most evident in his drawings. Correspondent Rita Braver visits New York’s Museum of Modern Art, […] 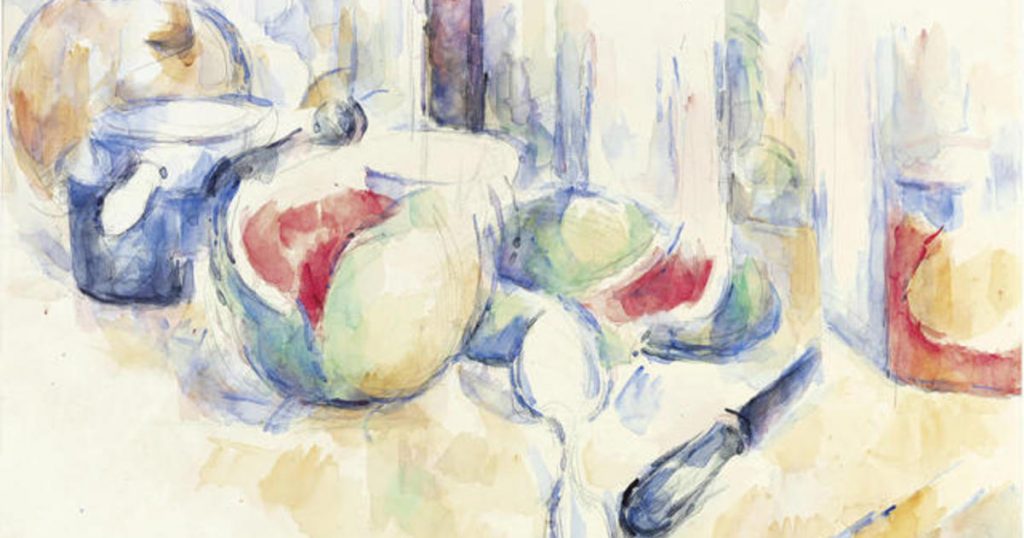