TAIPEI (Reuters) – Taiwan Defence Minister Chiu Kuo-cheng said on Thursday the island will not start a war with China amid a rise in tensions across the sensitive Taiwan Strait.

“The Republic of China absolutely will not start a war,” Chiu told the parliament, referring to Taiwan’s official name.

Military tensions with China, which claims Taiwan as its own territory, are at their worst in more than 40 years, Chiu said last week https://www.reuters.com/world/china/taiwan-defence-minister-says-china-will-have-ability-mount-full-scale-invasion-2021-10-06, adding that China will be capable of mounting a “full scale” invasion by 2025. 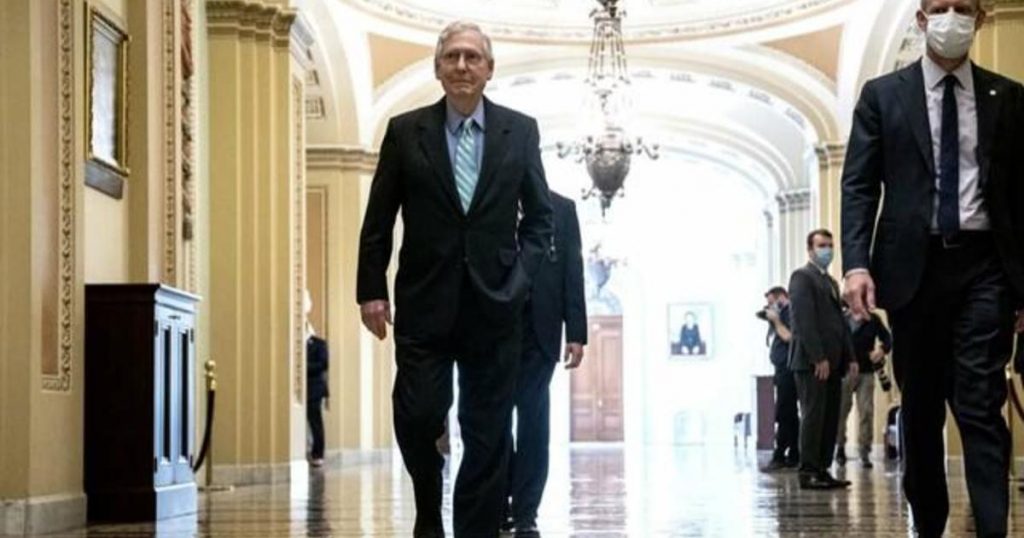