We have been waiting for a long time for this day to come. In fact, we’ve waited for nearly two years while Special Counsel Robert Mueller lead the Russian Probe investigation.

On Thursday morning the Mueller report was released by the Department of Justice to Congress and to the American people. The report is redacted but there is still lots to read. I’m pretty sure that many legal minds are reading the report at this moment.

Will the mainstream media actually report it for what it is? I’d be shocked if they do even if there is no collusion and no obstruction involving President Trump or his election campaign in 2016.

You can read the report and come to your own conclusion.

The report can be viewed here:

Mueller Report by on Scribd

No Collusion – No Obstruction! pic.twitter.com/diggF8V3hl

Expectations for first-quarter growth have suddenly surged past 2%

Thu Apr 18 , 2019
First quarter growth perked up late in the quarter, to well above 2% after looking to be 1% or less when the economy was being hit by winter storms and the government shutdown. Economists surveyed by CNBC/Moody’s Analytics Rapid Update raised their growth estimates by 0.3 percentage points to a […] 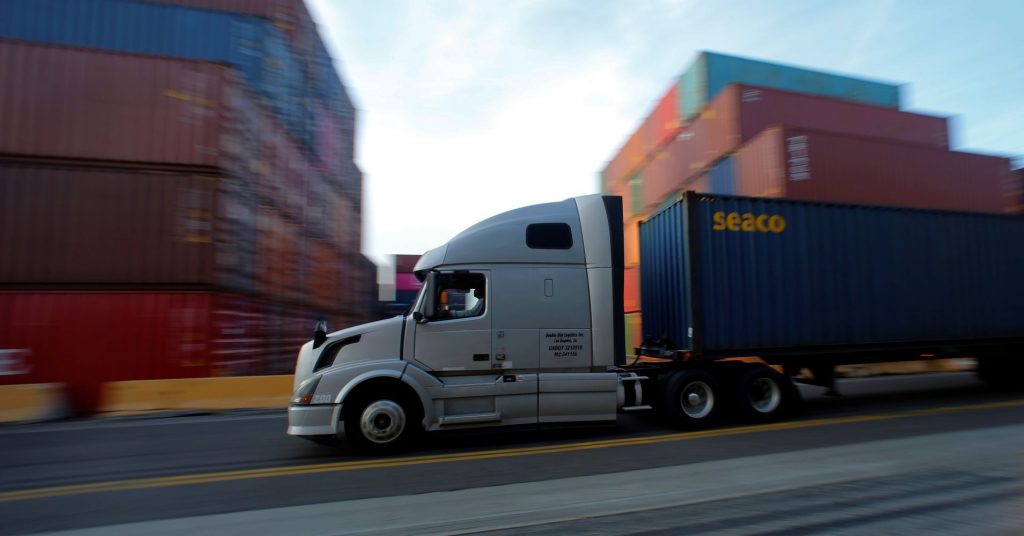