PARIS (Reuters) – Lionel Messi and Neymar will be in Paris St Germain’s squad for their Champions League opening game against Club Brugge on Wednesday after missing this weekend’s Ligue 1 action, coach Mauricio Pochettino said on Saturday.

The duo was not involved in Saturday’s 4-0 crushing of promoted Clermont at home after returning late from World Cup qualifiers with Argentina and Brazil but both will be fit for action in Belgium for the Group A game.

“They came back to Paris on Friday night and trained today. I’m happy because even if they’re tired, they don’t have any physical problem,” Pochettino told a news conference after PSG’s fifth win in as many matches in Ligue 1.

“They will be here for Wednesday’s game.”

Neymar started his season against Stade de Reims on Aug. 29, the day Messi made his debut for the Parisian club as he came on as a second-half substitute.

Both, however, played full World Cup qualifying games with their respective national teams since then.

In their absence, fellow striker Kylian Mbappe shone on Saturday, scoring his team’s third and proving a constant threat throughout.

Sat Sep 11 , 2021
The estate of a man fatally shot in downtown Portland after a pro-Trump car rally last year is suing the city, the mayor and the county district attorney ByThe Associated Press September 11, 2021, 8:35 PM • 3 min read Share to FacebookShare to TwitterEmail this article PORTLAND, Ore. — […] 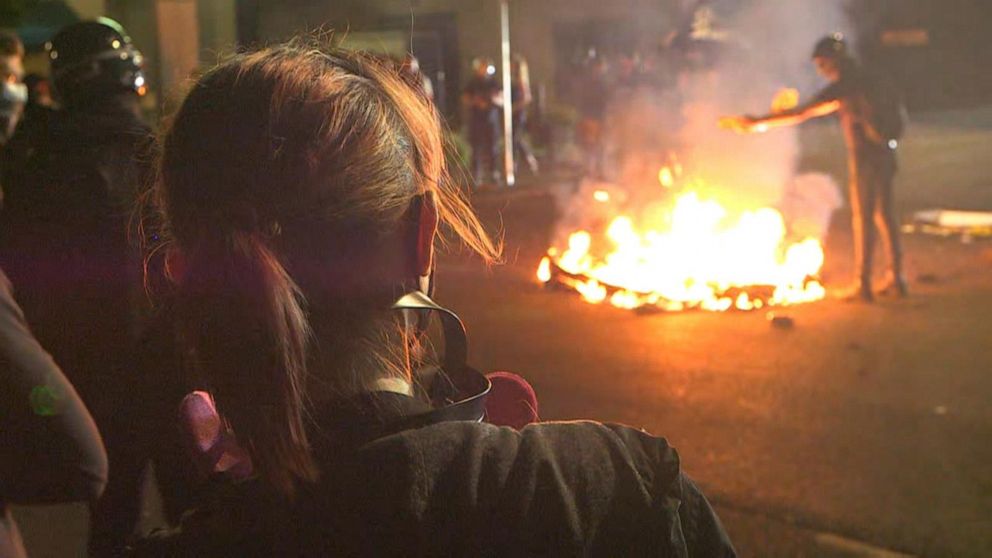