NEW YORK (Reuters) – The U.S. Securities and Exchange Commission on Monday urged stock and options exchanges to work together with industry members to complete a long-overdue trading data base the regulator needs to police the market.

The SEC ordered the exchanges, along with the Financial Industry Regulatory Authority, to create the Consolidated Audit Trail (CAT) six years ago. The repository will allow the regulator to track all trades from their inception, pinpointing buyers, sellers, exchanges and brokers involved.

Exchanges and FINRA are creating the system along with Thesys, the firm picked to build the database.

A representative of the exchanges and FINRA working on the project was not immediately available for comment.

If industry members continue to work together to get the project completed as quickly as possible, the SEC’s trading and markets division said it would not recommend penalizing firms for not complying with the earlier deadlines.

Current holdups revolve around the technical specifications industry members need to begin sending data to the CAT, as well as adequate protections against hackers. It is also not clear who will pay for the project.

The idea of the CAT, which one former SEC commissioner likened to a Hubble Space Telescope for the securities markets, was born in 2008 and gained urgency after the May 2010 “flash crash,” when the stock market lost more than $1 trillion in minutes, before quickly rebounding.

It took regulators seven months to come up with an explanation through a hodgepodge of data sources, and five more years to realize that a trader in his parents’ basement in London played a big role. 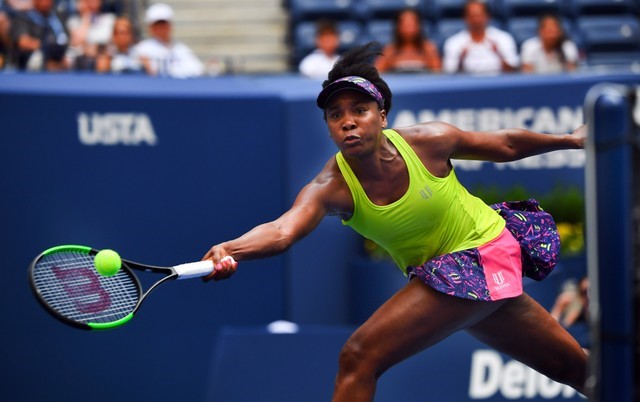