The unprecedented level of policy support for markets has set the scene for a “generational opportunity” for stocks, according to Patrick Spencer, vice chair of equities at Baird.

With market sentiment gripped by political developments stateside ahead of the November 3 election, stocks have received a boost in recent sessions from renewed optimism over a potential federal stimulus deal.

Although he suggested that further polling indicating a Democratic victory would offer markets more surety, Spencer argued that regardless of the election outcome, equity markets are set for a bullish period.

“(Federal Reserve Chairman) Jerome (Powell), irrespective of what he said last night (Wednesday) — and he is going to obviously maintain his $140 billion support in the market by buying bonds — but he has recently set the scene, for my mind, for a generational opportunity in equities,” Spencer told CNBC’s “Street Signs Europe” Thursday.

The Fed has deployed an unprecedented level of monetary stimulus to support markets since the onset of the coronavirus pandemic in March, and policymakers have repeatedly urged Congress to provide more fiscal support to shore up the economy.

The central bank slashed rates to a range of zero to 0.25% on March 15 and launched an open-ended bond-buying program entailing the purchase of Treasurys and mortgage-backed securities. It then followed up with a slew of measures to ensure credit markets ran smoothly, and Powell has vowed to keep monetary policy conditions accommodative until inflation returns to the Fed’s 2% target.

In August, Powell announced that the Fed would target an “average” of 2% inflation rather than setting a fixed goal, in order to offer it greater flexibility.

“Inflation hasn’t run over 2% for 10-odd years, so in my mind this is a generational opportunity for equities, and I think irrespective of who wins.”

U.S. equity markets outpaced the real economy to notch record highs at the beginning of September, only to suffer a series of losses led by a depreciation for the country’s tech megastocks.

Spencer also argued that with a sharp rebound in GDP (gross domestic product) anticipated for the third quarter, low interest rates and the market expecting a substantial improvement in corporate earnings, the short-term outlook for equity markets is buoyant.

Some market participants are sounding a considerably more cautious tone, however. Barclays Wealth Chief Investment Officer Will Hobbs told CNBC last week that markets were vulnerable to a move higher in real interest rates, particularly the U.S. tech titans that have driven much of the recovery since the March crash.

Meanwhile financial analyst Gary Shilling, who has a track record of predicting recessions, has warned of a 1930s-style decline for the stock market as investors come to realize that the economic recovery from the coronavirus pandemic will be longer and more arduous than initially thought.

Fri Oct 9 , 2020
The debate over how and where to educate students, from preschool to university, has been among the fiercest fought throughout the pandemic. Nearly every solution presents challenges for parents, students and teachers alike. The Covid-19 crisis and an ongoing nationwide shortage of qualified teachers have created a perfect storm in […] 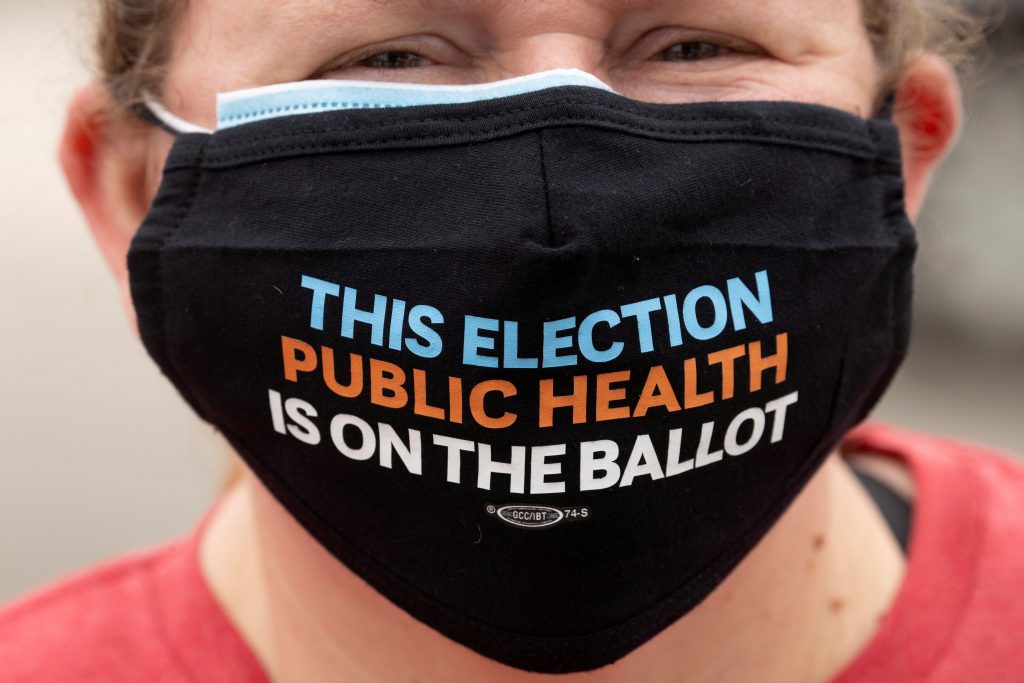