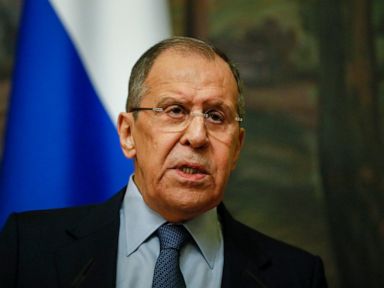 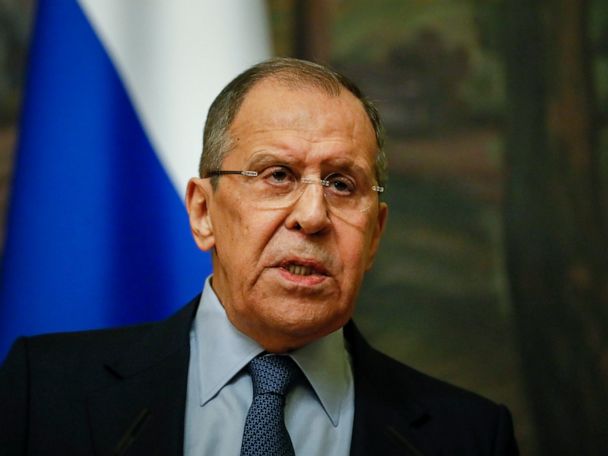 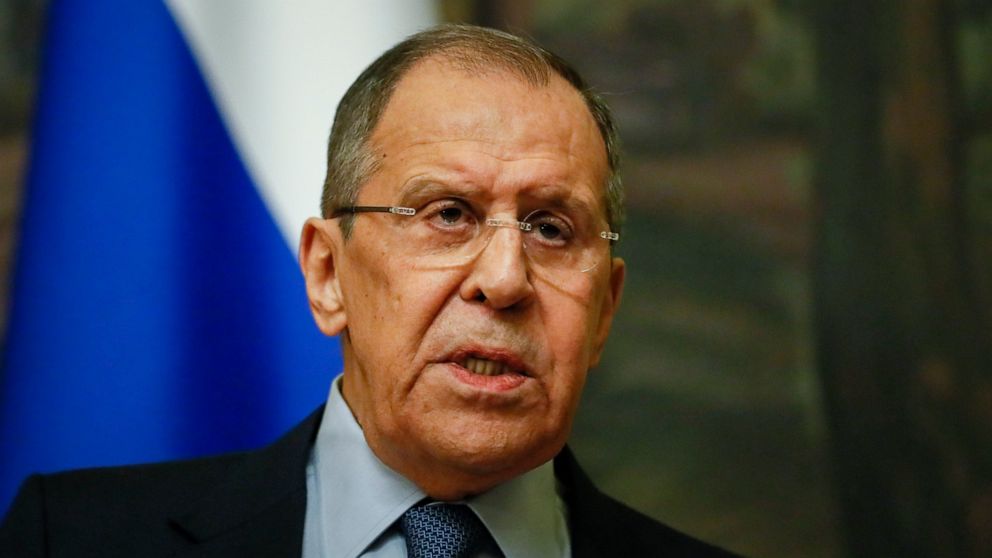 MOSCOW — Russia’s top diplomat said Wednesday that relations with the United States are now even worse than during the Cold War times because of a lack of mutual respect.

Russian Foreign Minister Sergey Lavrov said that Moscow stands ready to normalize ties with Washington, but warned that the U.S. should stop posturing like a “sovereign” rallying its allies against Russia and China.

He warned that if the U.S. shuns a mutually respectful dialogue on the basis of a balance of interests, “we would live in conditions of a ‘Cold War’ or worse.”

“During the Cold War, the tensions were flying high and risky crisis situations often emerged, but there was also a mutual respect,” Lavrov said in an interview with the Russian state television. “It seems to me there is a deficit of it now.”

Earlier this month, the Biden administration slapped Russia with sanctions for interfering in the 2020 U.S. presidential election and for involvement in the SolarWind hack of federal agencies — activities Moscow has denied.

While ordering the sanctions, Biden also called for de-escalating tensions and held the door open for cooperation with Russia in certain areas.

Speaking in an interview with Russian state television, Lavrov noted that Moscow has had a “positive” attitude to U.S. President Joe Biden’s proposal to hold a summit with Russian President Vladimir Putin, but added that Russia still needs to analyze all aspects of the initiative.

Lavrov said he would attend a meeting of top diplomats of the Arctic nations in Iceland set for next month and would be ready to meet with U.S. Secretary of State Antony Blinken if he also joins the meeting.

Wed Apr 28 , 2021
How faith helped one young basketball player succeed – CBS News Watch CBSN Live Sophomore Caleb Swanigan, of Purdue University, may be the most talented college basketball player in the country, but he is also the most unlikely. Steve Hartman tells of Swanigan’s remarkable story, and of the former professional […] 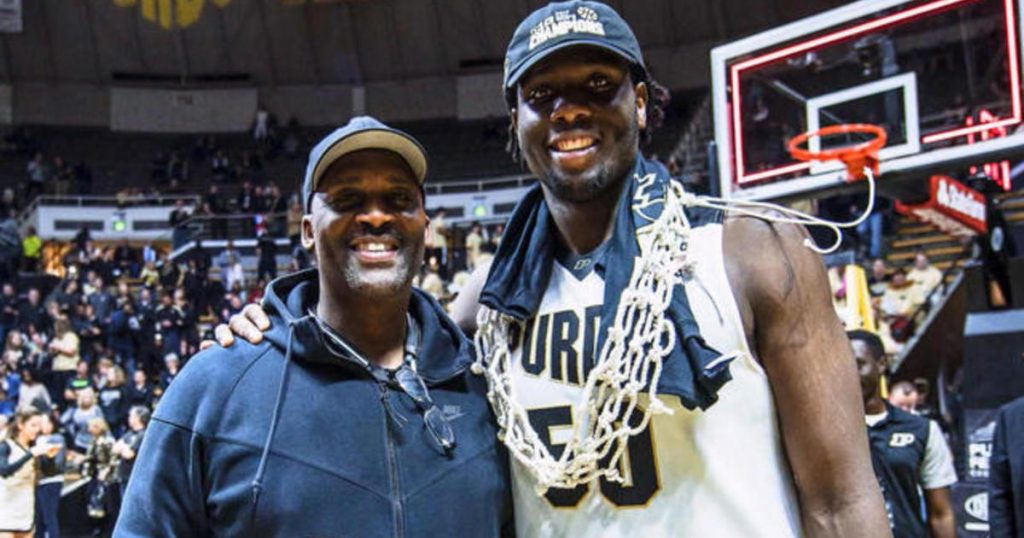