Richard Branson arrives at a news conference to announce the winner of his Virgin Galatic Sub-Orbital flight sponsored by Volvo during the the 2005 New York Auto Show, March 24, 2005.

The firm will list its shares as part of a deal with Social Capital Hedosophia Holdings, a special-purpose acquisition company created by venture capitalist Chamath Palihapitiya, the newspaper reported, citing people familiar with the matter.

Branson’s space venture would be the first publicly-listed human spaceflight firm, with the stock market listing slated to take place later this year, the WSJ reported. The paper also reported that Branson had been in talks with Palihapitiya since Branson suspended talks over a Saudi investment in Virgin Galactic last year.

The billionaire business magnate is currently locked in a tense space race with rivals including Tesla CEO Elon Musk’s SpaceX and Amazon boss Jeff Bezos’ Blue Origin. It has so far sold 600 tickets at a price of $250,000 each. Virgin Galactic’s VSS Unity ship was launched into space with three astronauts on board in February.

Virgin Galactic declined to comment when contacted by CNBC and Social Capital Hedosophia Holdings was not immediately available for a comment.

Tue Jul 9 , 2019
BET Founder Bob Johnson Getty Images America’s political establishment is riven with partisanship that has become “very wicked and very mean,” said entrepreneur and media mogul Robert Johnson, who added that the Democratic Party has become too liberal for his liking. “The party in my opinion, for me personally, has […] 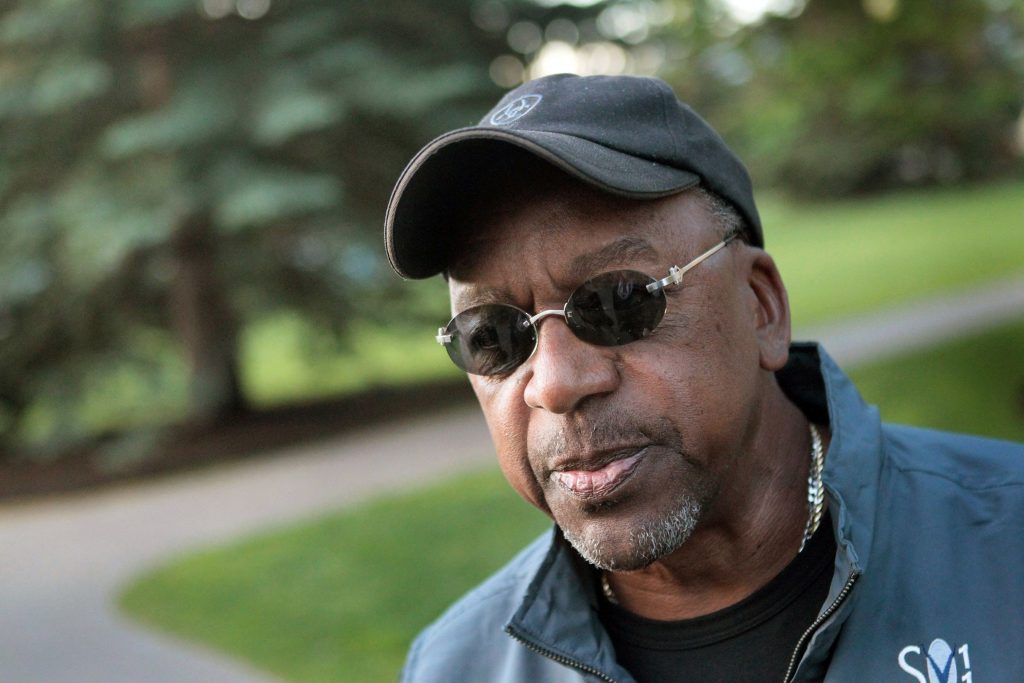