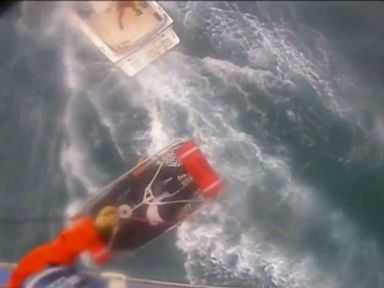 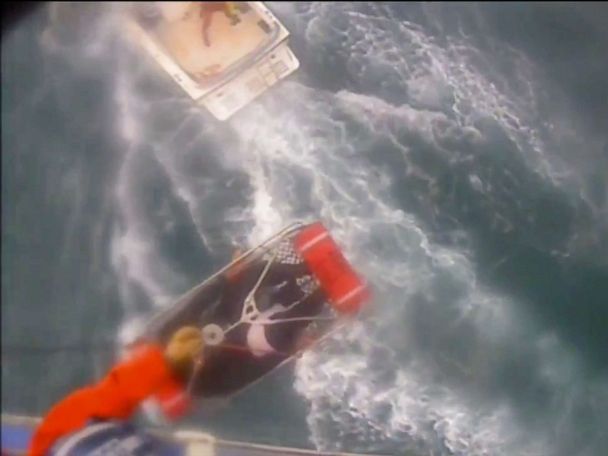 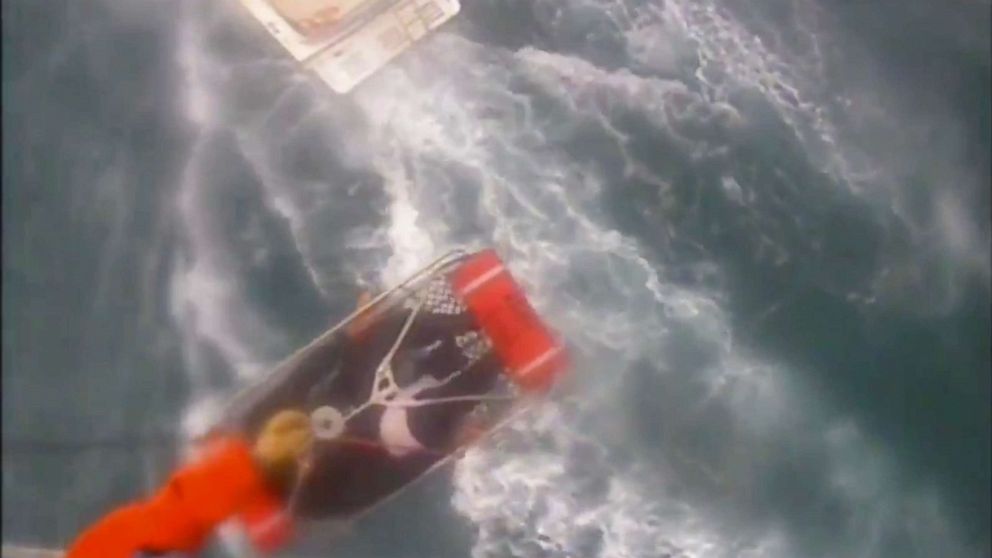 Officials did not specify what type of shark attacked the man.

A man who was reportedly bitten on the leg by a shark off the coast of Southern California was recovering Sunday.

The 37-year-old had been surfing near Santa Rosa Island Saturday afternoon when the attack took place, according to the U.S. Coast Guard.

A good Samaritan traveling on board a boat notified authorities of the injured surfer. A tourniquet was placed on his leg to prevent further blood loss, authorities said.

Authorities posted a video of the rescue on Twitter, which shows the man wearing a wetsuit while being hoisted from a boat to the helicopter.

The victim was later transported to a local hospital where he was listed in stable condition, firefighters shared on Twitter.

“This was the best possible outcome to a truly terrifying situation,” Coast Guard Lt. Benjamin McIntyre-Coble said in a news release. “This individual was fortunate to be with a buddy who was able to communicate their position to the Coast Guard. We are all happy that he will be able to be with his family in time for the holidays.”

Officials did not specify what type of shark attacked the man. 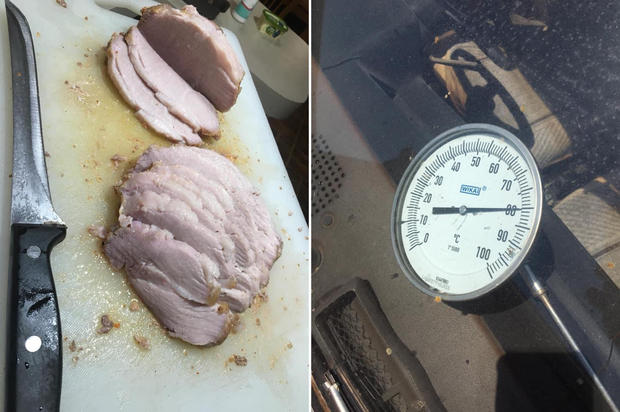