A woman holds a Chinese national flag next to a countdown clock showing 200 days left to the opening of Beijing 2022 Winter Olympic Games, in Beijing, China July 19, 2021. REUTERS/Tingshu Wang

TOKYO (Reuters) – The Beijing winter Olympics, which start in less than 200 days, will need spectators to be successful, the International Olympic Committee said on Wednesday, the day the Tokyo Games kicked off amid empty stands due to the coronavirus pandemic.

“We would like to have the international community there,” said Juan Antonio Samaranch Jr, who heads the IOC’s coordination commission, overseeing preparations for the Beijing Games.

“We need very successful Games next year in Beijing. We really need that success for the sake of everybody… for keeping that light of hope really bright and open.”

The Beijing Games, set for Feb. 4-20 next year, have yet to launch their ticketing programme, delayed due to the pandemic.

“We need and we want to have spectators,” he told an IOC session in the Japanese capital. “We want to have the opportunity for everybody to enjoy the hospitality and enjoy the great Chinese offers,” he said.

The Tokyo 2020 Olympics were delayed by a year due to the pandemic.

The Games, which officially start on Friday but kicked off with some sports on Wednesday, had sold millions of domestic and international tickets, before all spectators were banned from the Games as cases rise in the Japanese capital, currently in a state of emergency.

There is also concern among the local population that the influx of tens of thousands of Games-related athletes, staff, officials and media could turn the Tokyo Olympics into a super-spreader event.

In a recent poll in the Asahi newspaper, 68% of respondents expressed doubt about the ability of Olympic organisers to control infections, with 55% saying they were opposed to the Games going ahead.

Close to 70 Games-related cases have been reported since July 1 in Japan. 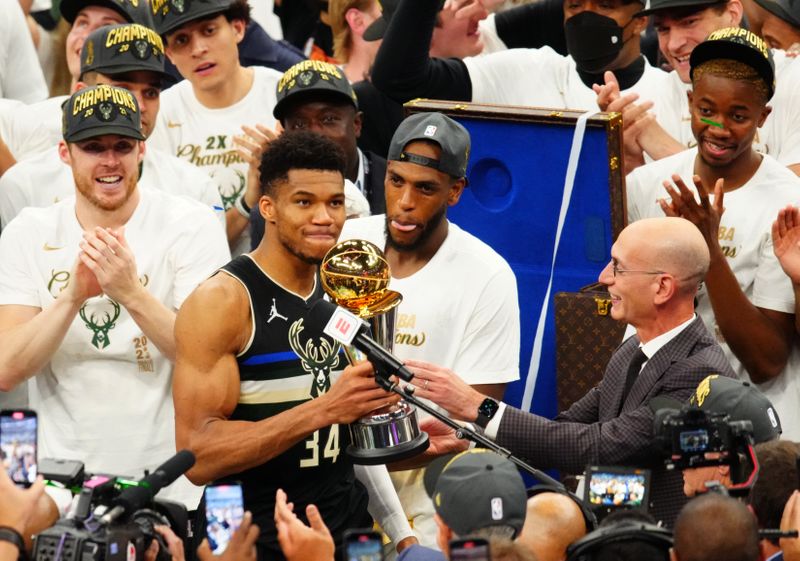