(Reuters) – Milwaukee Bucks forward Giannis Antetokounmpo was named the NBA Finals Most Valuable Player after leading his team to a 4-2 series victory over the host Phoenix Suns on Tuesday.

In the championship-clinching game, the Greek forward recorded a playoff career-high 50 points to go along with 14 rebounds and five blocks.

(Reporting by Frank Pingue in Toronto; Editing by Himani Sarkar)

Olympics-Tokyo opening ceremony will be ‘sobering’ show, not flashy 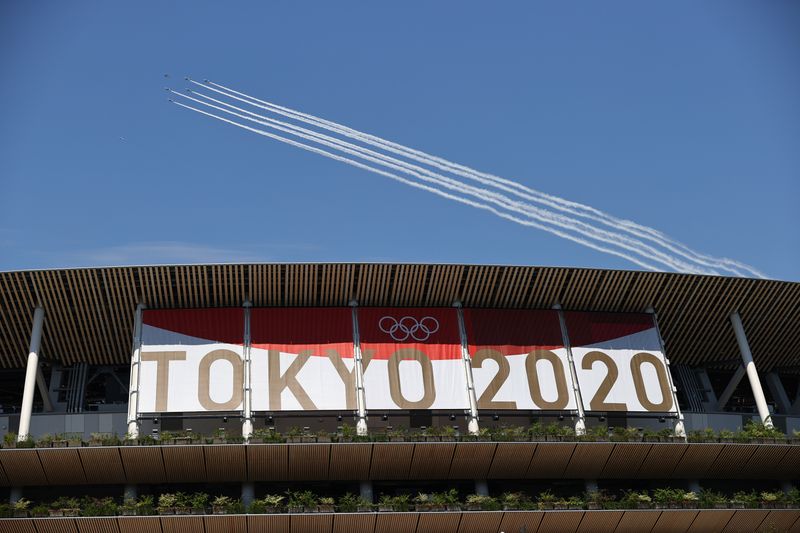