Anton Khudobin stopped all 49 shots he faced for his first shutout of the season in a record-setting performance, and Tyler Pitlick and Mattias Janmark scored as the visiting Dallas Stars defeated the Nashville Predators 2-0 on Thursday.

No goaltender in Stars franchise history has ever stopped as many shots in a shutout as Khudobin did on Thursday in one of the toughest places for road teams to win.

The shutout was the seventh of Khudobin’s 10-year NHL career and came in a game in which he faced the most shots he’s seen in his career. Khudobin had to navigate 24 seconds of a two-man advantage for Nashville to secure the clean sheet and the victory.

Pekka Rinne had 28 saves in the loss. The Predators are 0-4-1 in their past five games, which is their longest losing streak of the season. They had not lost five consecutive games since they went 0-4-1 from Jan. 5-14, 2016.

Erik Gustafsson, Dylan Strome and Jonathan Toews each had two assists for the Blackhawks, who won for the fourth time in their past five games. Zach Parise and Eric Staal scored for the Wild, whose season-high losing streak was extended to five games (0-4-1).

Chicago goaltender Collin Delia, making his second appearance of the season and the fourth of his NHL career, stopped 46 shots.

Johnny Gaudreau’s hat trick paced Calgary over host Winnipeg in a game that featured the top two teams in the Western Conference standings.

Gaudreau scored twice in the second period and sealed the win with an empty-net tally in the third. Mark Jankowski also scored for the Flames, who got 35 saves from David Rittich. Sean Monahan had three assists for Calgary, and Elias Lindholm contributed two helpers.

Adam Lowry scored for the Jets, who absorbed only their second loss in the past nine games (7-2-0). Winnipeg’s Connor Hellebuyck turned aside 25 of 28 shots.

The Blue Jackets won it when Dubois got past Kevin Hayes, eluded a stick check from behind and got enough of his shot from the left doorstep to trickle off Henrik Lundqvist’s right arm and into the net.

Phil Kessel and Derick Brassard each scored twice to boost host Pittsburgh to its fourth straight win at Detroit’s expense.

Kessel added an assist. Patric Hornqvist also scored, and Sidney Crosby and Evgeni Malkin each had two assists for the Pittsburgh, which has won six of its past seven. Matt Murray made 27 saves for the Penguins and is 4-0-0 since returning from a lower-body injury.

Dylan Larkin and Andreas Athanasiou scored for Detroit, which is 1-5-2 in its past eight games. Jimmy Howard stopped 35 Pittsburgh shots.

After wasting a three-goal lead in the third period, Tampa Bay won for the 12th time in 13 games on Alex Killorn’s goal 18 seconds into overtime, emerging victorious over visiting Philadelphia.

Killorn fired the game-winner — his fifth goal in eight games — from the top of the right circle after the Lightning snared a turnover in the neutral zone.

Damon Severson scored in the opening minute to give New Jersey a lead it never relinquished in a victory at Boston.

Blake Coleman scored twice while Kyle Palmieri and Nico Hischier each had a goal for the Devils, who have won two straight. Hischier also notched an assist, and Andy Greene had two assists.

Rookie Mackenzie Blackwood recorded 40 saves to earn his first NHL win as well as the first victory by a New Jersey goalie other than Keith Kinkaid since Feb. 17, when Eddie Lack notched his only win for the club.

John Carlson finished with a goal and an assist, and Braden Holtby made 28 saves as Washington defeated visiting Carolina.

The Capitals now have won three straight and eight of their past nine. The Hurricanes lost for the third time in four games.

Chandler Stephenson and T.J. Oshie scored the other two Washington goals. Sebastian Aho scored for the Hurricanes, and Petr Mrazek stopped 30 shots in the loss.

Robert Thomas had a goal and an assist as St. Louis continued its dominance over visiting Buffalo.

Jay Bouwmeester and Pat Maroon also scored for the Blues, and Jake Allen saved 30 of 31 shots to earn his 13th win of the season. Jack Eichel accounted for Buffalo’s only goal of the game and now has 10 goals and seven assists over his past 10 games.

Elias Pettersson and Antoine Roussel each had a goal and an assist as visiting Vancouver cruised to victory over Edmonton.

Vancouver goaltender Jacob Markstrom stopped 30 of 32 shots as he posted his seventh win in his past eight outings. Tyler Motte and Brock Boeser also scored for the Canucks, and Nikolay Goldobin supplied two assists.

Ryan Nugent-Hopkins and Leon Draisaitl replied for the Oilers, and Draisaitl also logged an assist. Connor McDavid assisted on the two goals, which both came on power plays. 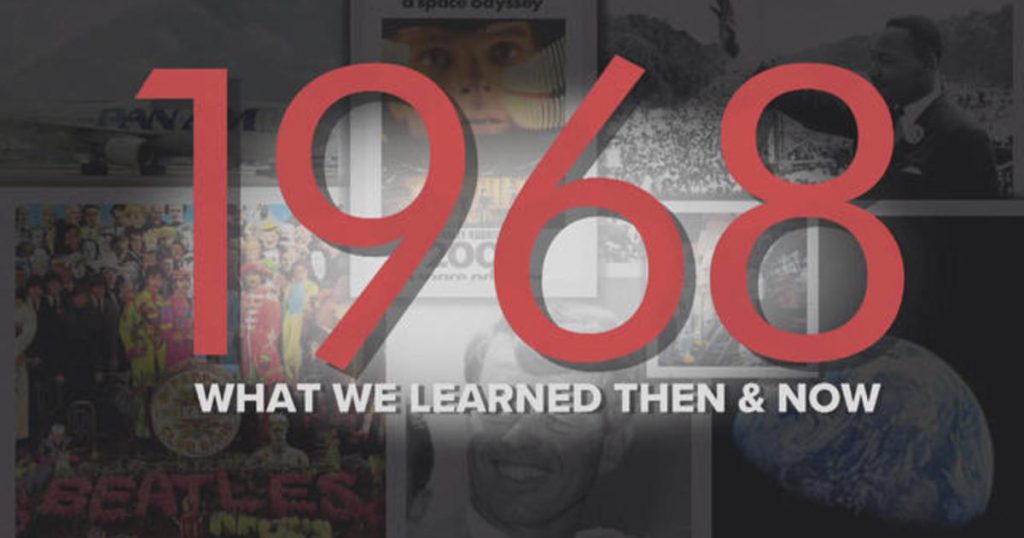