Defense Minister Ron Mark said Tuesday the estimated cost of the Lockheed Martin aircraft was more than 1 billion New Zealand dollars ($661 million), although a price hasn’t yet been finalized.

He said the military would buy the stretch version of the plane, the C-130J-30 Super Hercules. Lockheed describes the planes as workhorses that are capable of landing on austere runways almost destroyed by natural disasters.

The announcement came as part of a broader 11-year military investment plan of NZ$20 billion that includes spending on new vessels and maritime surveillance. Mark said the investments are primarily humanitarian in nature, designed to provide assistance and security to New Zealand’s Pacific neighbors.

Tue Jun 11 , 2019
FILE PHOTO: A U.S. Dollar note is seen in this June 22, 2017 illustration photo. REUTERS/Thomas White/Illustration June 11, 2019 By Daniel Leussink TOKYO (Reuters) – The dollar was largely steady against other major currencies on Tuesday, but investor appetite for risk was kept in check after U.S. President Donald […] 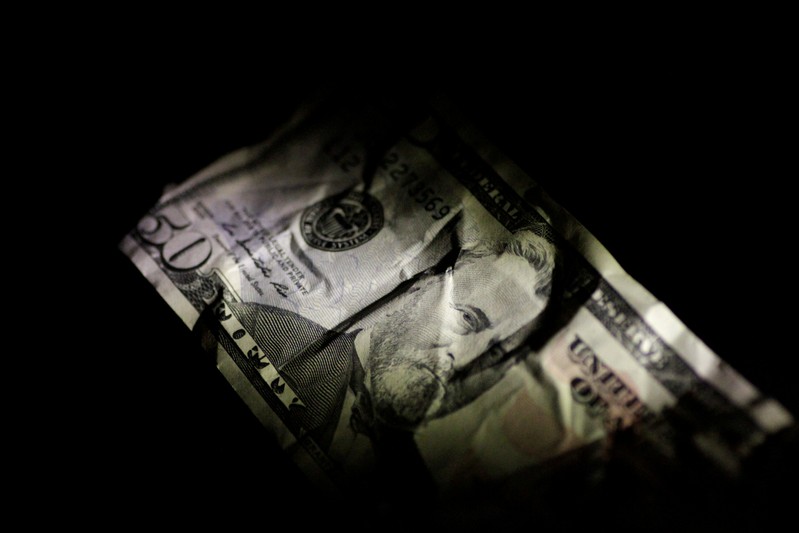