As I pondered this week’s column an article about “Dr.” Jill Biden crossed my path. She was attempting to explain why she felt she should be recognized as Dr. Biden due to her EdD.

The EdD reminded me of a television show I enjoyed as a child called Mister Ed and as the song started to run through my head the lyrics began to change in reference to “Dr.” Jill.

Let us stay in the past and segue to what used to be a huge part of our American competitive souls. . .sports.

Al Michaels iconic call “Do you believe in miracles!” answered with an emphatic “YES!” as the Cold War was battled through a hockey game and an American victory over the oppressive USSR.

A Constitutional Republic over a Soviet Socialist nightmare.

I was nine years old and still remember the surge of pride as American “kids” took on the Russian “professionals” and through talent, perseverance and a great head coach, beat the Commies at their own game.

Eight years later Kirk Gibson, who played for the Los Angeles Dodgers, limped to the plate to face the most dominant “closer” of his generation in the Oakland Athletics Dennis Eckersley during the 1988 World Series.

As Gibson launched Eckersley’s offering over the fence and into the LA night, Hall of Famer Jack Buck captured the moment perfectly with his “I don’t believe what I just saw!”

I was seventeen and didn’t believe it either.

Our country was attacked with the usage of our own planes and murdered thousands of American citizens.

As the dust cleared and the bodies of our brothers and sisters were removed from the debris of the Twin Towers, the nation circled New York, and the American Flag was EVERYWHERE flying high and free.

The National Football League at that time was Pro-America, Pro-Freedom, Pro-FDNY.

Fast forward through two decades of perverse “leadership” and we are now on the verge of another Carter-Biden Olympic Boycott.

America has been invaded by “illegals” (criminal foreign nationals)  and “intellectuals” (communists) such as Bernie Sanders who’ve embraced the Sickle and Hammer of Putin and the drug abuse of Hitler  to convince today’s youth that they have no hope, no future, and no chance of achieving their dreams, without the help of Big Brother.

Major League Baseball now takes their cues from an obese, debt ridden, criminal bigot who embraces the Nation of Islam.

The same Nation of Islam that just attacked the Capitol.

To be sure no one is in love with Stacey or her mom and they definitely don’t have it going on.

The National Felons League has genuflected to such a degree that a kneeling idiot who supports Hamas named Colin has been calling the shots for years under the false premise that the same NYPD that the country exalted, and law enforcement around the country, is killing black males.

Although figures can lie and liars can figure the statistics of murder, rape, and armed robbery are clear.

The most dangerous human living in today’s America is the black male.

More black males kill cops on a daily basis than the other way around.

More black males kill black women, white men and women, brown men and women and everything in between than the alternative.

Sadly today’s sports world continues to feed the false mantra to an ever shrinking fan base that the root of all evil is anyone with white skin, or those darker, who embrace these United States as Americans.

No hyphens required more importantly no hyphens allowed and on an interesting note humans who refer to themselves as Americans, regardless of color, are happier, healthier, wealthier, and commit dramatically less crime, but continue on with your idiotic mantra Black Lives Matter, La Raza, Antifa, Nazis, etc.

We will come for you eventually and we will win.

Never bet against America or The American.

American companies like “Woke-A-Cola” are scrambling trying to bend to Biden’s “black” bigots who “own” him as they’ve stated and believe.

I wonder when someone will explain to the Farrakhan followers that consuming Woke-A-Cola products is giving them the gifts of obesity, Type-Two Diabetes and greater risk of the “RONA”.

Although I miss the days of American sports I’ve personally found it more enjoyable and beneficial to my life to turn the boob tube off and spend that time in much more productive ways.

In summation I think Richard Pryor, yes the Richard Pryor who lit himself on fire doing crack, sums up my entire thought process to the Liberal White Hating Democrats.

Have a Coke and Smile and shut the fuck up. 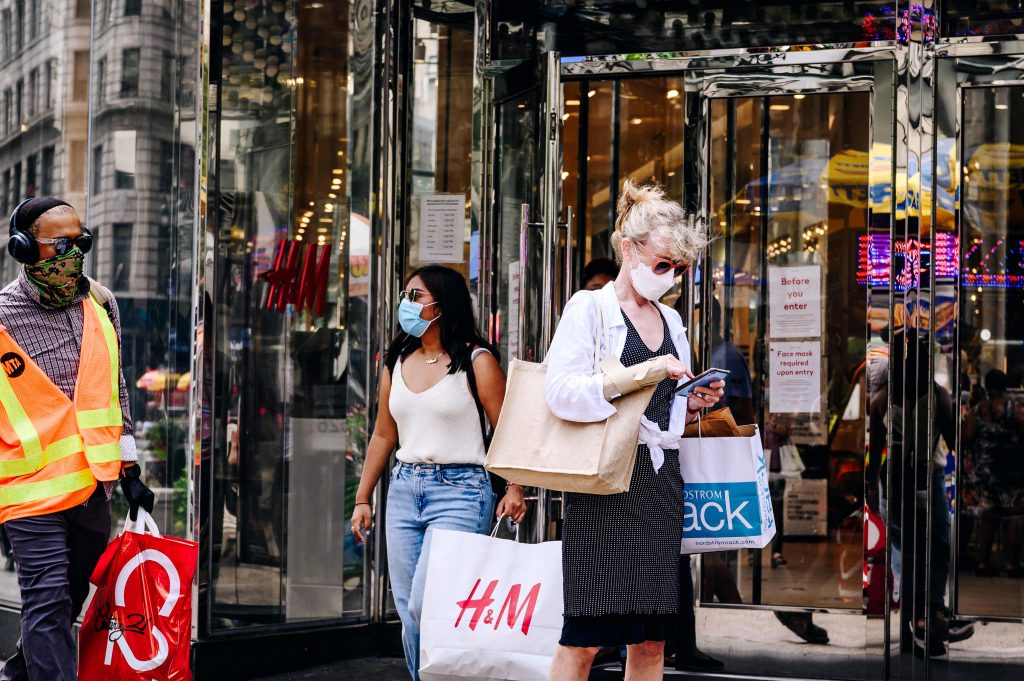