What could President Donald Trump have said to Ukrainian President Volodymyr Zelensky in July? You can actually see it here and decide for yourself.

The transcripts of the call have been released and nothing is redacted.

Of course, after reading, Democrats will interpret the wording one way and Republicans another way. Did you expect anything different?

The person who is actually looking bad in the transcript is former Vice President Joe Biden.

Trump told the American people that the stock market rising after the transcript came up is a great indication that the phone call had nothing wrong in it and had more to say.

Speaker of the House, Nancy Pelosi came out of closed door meetings on Tuesday and said that the Democrats are opening an investigation into the impeachment of Trump. But the Democrats jumped the gun and didn’t bother to wait until the transcript was released today to look at the transcript of the phone call that was at the helm of the Whistleblower letter that allegedly accused someone of wrong doing.

Democrats now want to see the Whistleblower’s accusation; in fact, they’re demanding it.

The mention of promised money being held back for information on Joe Biden’s son, Hunter Biden is what the Democrats were banking on. There was no such message in the phone call according to the transcripts.

But then, Democrats have an unusual way of reading and seeing documents in a rather different light than Republicans.

The blame game is in full force. Democrats, in fact, one in particular, Representative Adam Schiff, D-CA.,  is stating that money was withheld and that the president of the Ukraine allegedly got a Mafia like threat that didn’t have to be actually to be stated for him to assume was he was being threatened by monies being withheld.

The question of the alleged deeds of Joe Biden being investigated for alleged possible wrong doing involving his son Hunter is actually something that should be investigated.

Congressman Jerrold Nadler, D-N.Y., is calling for Attorney General William Barr to recuse himself from a possible Ukrainian probe.

Haven’t we had enough with the Russia probe? Do we want to spend another few years on a new probe now that it is rather obvious that nothing came out of Mueller’s report on a very costly investigation? No!

The president has been talking to world leaders at the UN this week. The problems in the world are at the forefront but the Democrats have taken this week to over-shadow Trump with attacking him once more.

How many times can these lawmakers step away from the job that they are paid for and create investigations that are very expensive but produce no particular outcome?

It appears that the answer is as many as they can.

Get out the popcorn because this investigation cannot end well for the Democrats. They’ve been caught with their hands in the cookie jar. My humble opinion on this matter is that the former vice president is the one who will go down over this. 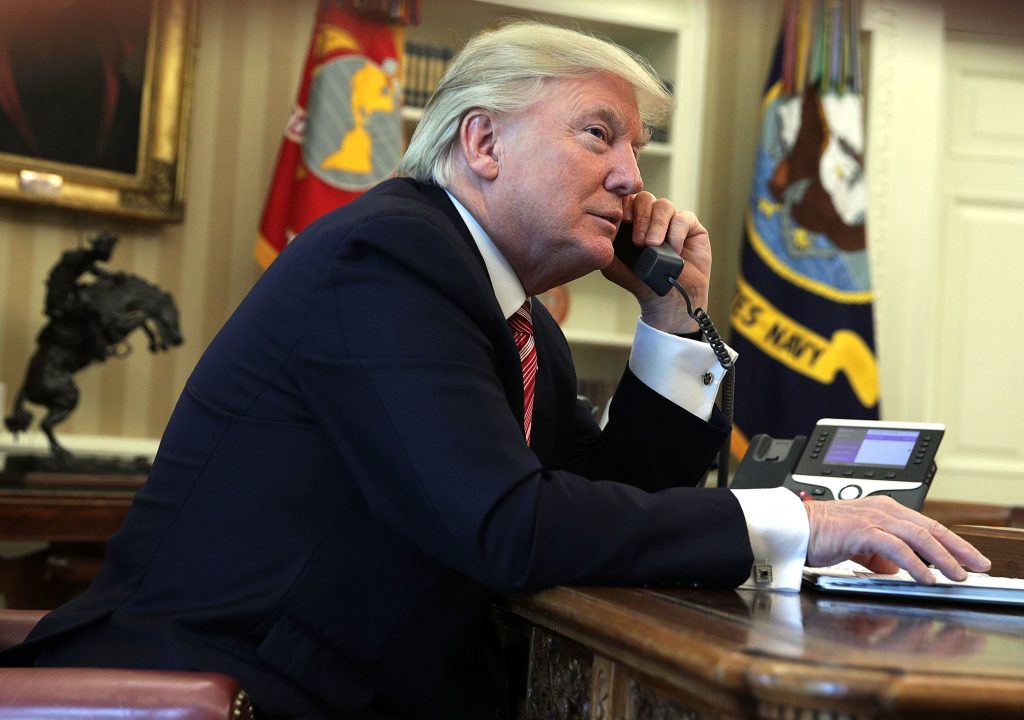