Stocks continued their decline. The three equity benchmarks were trading down in pre-market activity on Tuesday for the third day straight session amid continued investor anxiety over a U.S.-China trade deal and a delay in expected interest rate cuts by the Federal Reserve. Still, the S&P 500, Dow Jones Industrial Average and Nasdaq still remain near record levels.

Federal Reserve Chairman Jerome Powell is scheduled to testify before Congress. The head of the central bank will appear on Wednesday before the House Financial Services Committee, the first of two days of hearings on Capitol Hill for Powell. While he has sparred with President Trump in recent months over interest rates, top White House economic advisor Larry Kudlow on Tuesday said Powell’s job is safe ‘at the present time.’

Netflix is losing “Friends” as WarnerMedia prepares to launch its new streaming service. The popular sitcom, along with several other fan-favorite shows, will be available on the offering known as HBO Max. The service will be $14.99 per month, in line with what Netflix charges for its most premium subscription but higher than the monthly $6.99 that Disney is charging for its own streaming platform.

The Trump administration can’t switch its legal representation in the census case. The Justice Department previously attempted to swap lawyers from its team defending a decision to include a citizenship question on the 2020 census, but a New York judge declined the request citing unsatisfactory reasons. The ruling comes after the Supreme Court barred the question from inclusion on the survey of U.S. residents that occurs every 10 years.

The U.S. and China held “constructive” trade talks. The discussion between United States Trade Representative Robert Lighthizer and top Chinese officials, including Chinese Vice Premier Liu He and Minister Zhong Shan, was aimed at relaunching trade negotiations after talks fell apart in May. The next step is a possible face-to-face meeting, according to Kudlow.

Wed Jul 10 , 2019
Levi Strauss & Co shares fell 6 percent in extended trading after reporting that sales growth would slow in the second half of the year due to weakness in its wholesale business. Continue Reading Below The company reported that net income attributable to the company fell to $28.2 million, or 7 […] 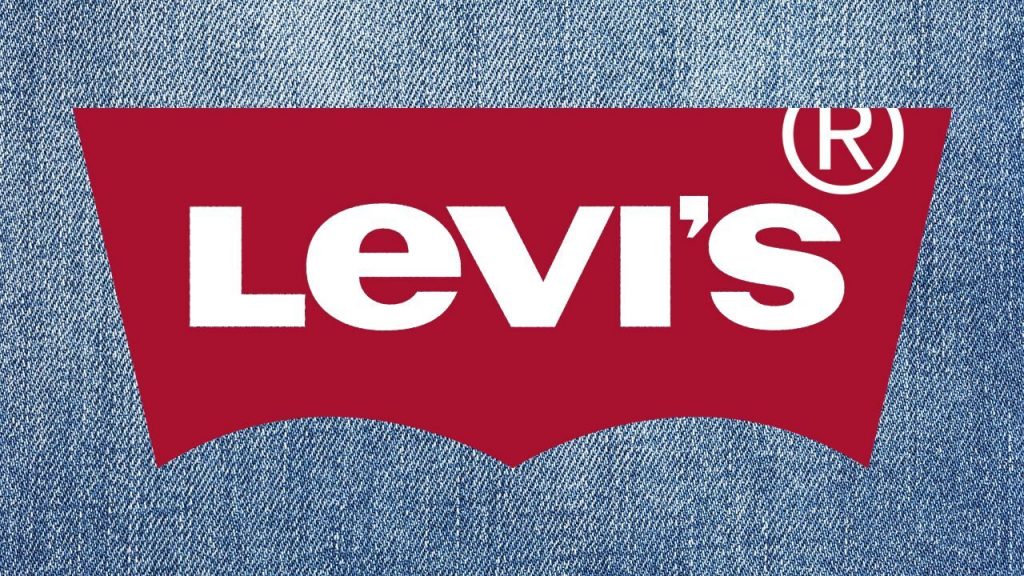