KUALA LUMPUR (Reuters) – Malaysia’s new government said on Saturday it is considering amending laws on human trafficking and migrant smuggling just days after the U.S. State Department reported a lack of progress in the country’s efforts to counter trafficking in the past year.

The Home Ministry said proposals under discussion focused on protecting victims, by giving them more freedom of movement and work, and introducing stiffer penalties for traffickers.

On Thursday, the U.S. State Department released its annual Trafficking In Persons (TIP) report, in which downgraded Malaysia to the Tier 2 Watch List, a category denoting nations that deserve special scrutiny, noting that the Southeast Asian country had failed to demonstrate stronger efforts than the previous year.

The report said victim protection efforts by the government remained largely inadequate and that complicity among law enforcement officials hampered some anti-trafficking efforts.

A new government, led by Prime Minister Mahathir Mohamad, was formed last month, as Malaysians voted for change after nearly ten years of being led by Najib Razak’s scandal-tainted administration.

Malaysia has long been known as a destination for trafficking victims, including documented and undocumented workers.

It relies heavily on cheap foreign labour from Bangladesh, Indonesia, Nepal, and the Philippines, among other countries. It has nearly 2 million registered migrant workers, but there are millions more in the country without work permits.

Sat Jun 30 , 2018
Members of the tight-knit community of Annapolis, Maryland, gathered to mourn the loss of five people who were shot and killed Thursday in the newsroom of its local newspaper, the Capital Gazette. A candlelight vigil was held in the state’s capital, where hundreds of attendees said prayers and held up […] 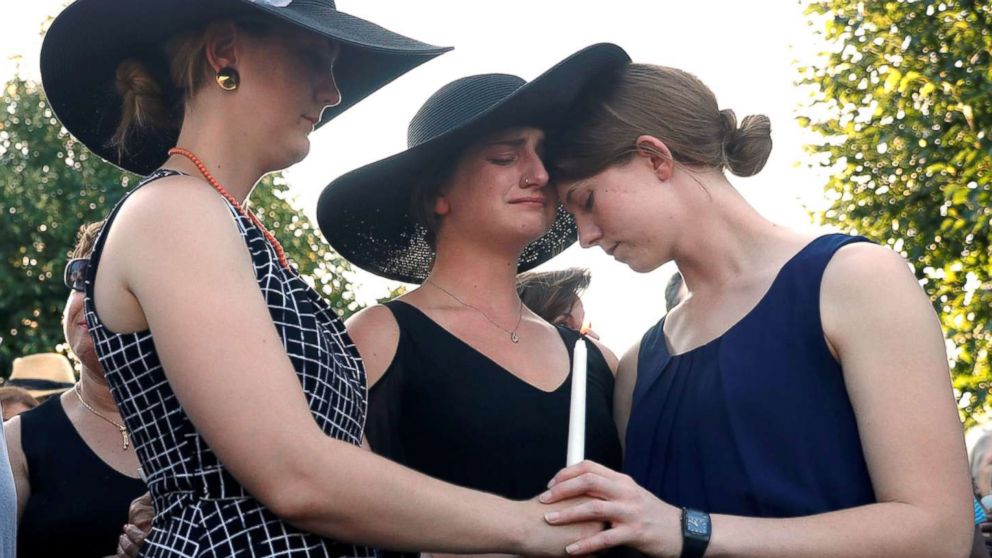