Congressman Ralph Norman (R- Sc.) says the election fraud in the film “2000 Mules” is astounding and is clear evidence that it swung the election in Joe Biden’s favor. One America’s John Hines has more from Capitol Hill.

MORE NEWS: White House’s End To Title 42 To Be Argued In Court As End Date Looms

Fri May 13 , 2022
A pregnant woman and a man were fatally shot Thursday night in a car in East Baltimore and her baby was delivered before she died. That baby is now in critical condition, police said. “We cannot have folks shooting at pregnant women in our city,” Mayor Brandon Scott said. “A […] 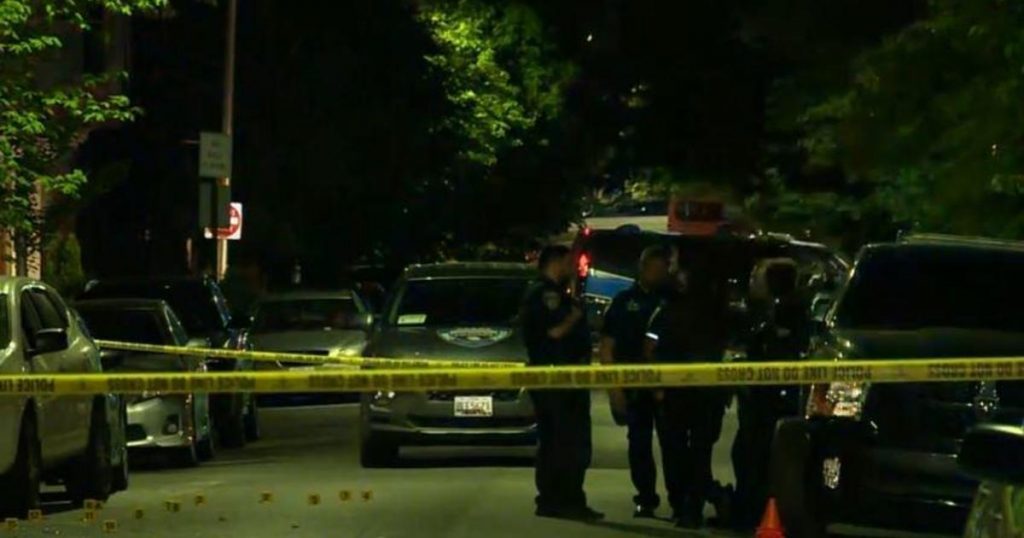