Sen. Rand Paul (R-Ky.) has criticized Joe Biden for not cooperating with Republicans and advancing a highly partisan agenda instead. One America’s Jasmin Hovey has more. 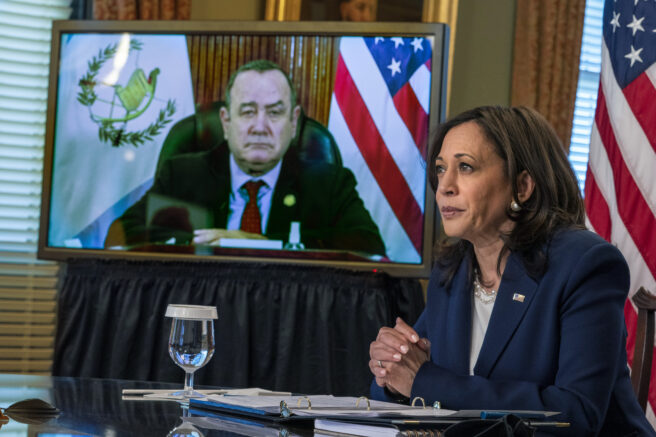