HILLSBOROUGH, N.C. — A woman charged with fatally stabbing her 5-year-old son and wounding her husband at an on-campus housing complex at the University of North Carolina was found legally insane on Monday.

A judge committed Ebony Olowu, 37, to a state forensic hospital after she was found not guilty by reason of insanity, news outlets reported

In August 2017, Victor Olowu called authorities and said his wife had stabbed him and told him “he had to die.” The couple were staying at a family housing community at the university’s Chapel Hill campus.

Police found the couple’s son Israel under the dining table fatally stabbed in the back and chest.

Police saw blood coming from under the bathroom door and heard Ebony Olowu speaking incoherently inside, according to authorities. Police said that when officers broke down the door, the woman was found slumped over with severe cuts to her wrists.

She was later charged with murder, attempted murder, felony child abuse and assault.

Several mental health experts testified at a court hearing and said Olowu couldn’t understand her actions because she suffered from a major depressive disorder and psychosis from past traumas. She told psychiatrists that God told her to kill her son and husband so they could go to heaven, according the experts.

Orange County Assistant District Attorney Jeff Nieman said that given the “unanimous opinion” of the health experts an argument couldn’t be made contrary to their opinions.

The judge ordered Ebony Olowu to remain at Central Regional Hospital in Raleigh until a court determines she is no longer mentally ill or a danger to herself. 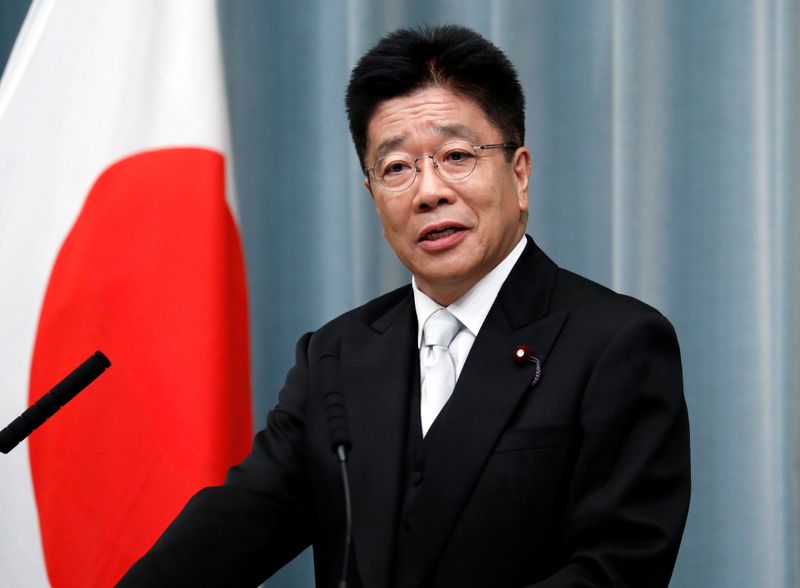