The most spectacular full moon of 2021 is quickly approaching, gracing the night sky in all its glory on May 26. That date marks not just a supermoon, but also a blood moon, thanks to a lunar eclipse.

According to NASA, a blood moon occurs during a total lunar eclipse, when the Earth is positioned directly between the moon and the sun, hiding the moon from sunlight. It’s named for its red glow.

NASA says the result will be a “ring of light” around the moon.

“Just how red it will look is hard to predict, but dust in the atmosphere can have an effect. (And keep in mind there have been a couple of prominent volcanic eruptions recently),” NASA said.

Not only does May bring a lunar eclipse, but also the year’s best supermoon. A supermoon occurs when the moon appears larger than usual in the night sky because it is at its closest point to Earth in its orbit, known as perigee.

May’s full supermoon is known as the “Flower Moon,” and it marks the second of three supermoons this year. It’s appropriately named for the abundance of flowers associated with spring in the Northern Hemisphere.

On Wednesday, May 26, the cosmic phenomenon will be at least partly visible anywhere on the night side of the planet, NASA said. Under clear weather conditions, skywatchers around the world will be able to enjoy the show.

This includes parts of Asia and Australia, as well as much of the U.S. and South America. For skywatchers in the U.S., the best viewing will be in Hawaii, Alaska, and the western states, though the eclipse is partially visible further East during dawn twilight. And if you’re in the U.S. you should wake up early to see the rare celestial event.

Solar eclipses should never be viewed with the naked eye, but lunar eclipses are completely safe to look at.

Don’t worry if you’re not located in the best place to spot the eclipse. The Virtual Telescope Project will have a live feed of the entire event, starting at 3 a.m. PT on May 26.

Tue May 18 , 2021
2 high school students turn candy making into sweet success – CBS News Watch CBSN Live Two Virginia high school seniors knew nothing about making candy, but when their parents lost their jobs during the pandemic, they needed money for college. Jan Crawford shares how they turned their candy making […] 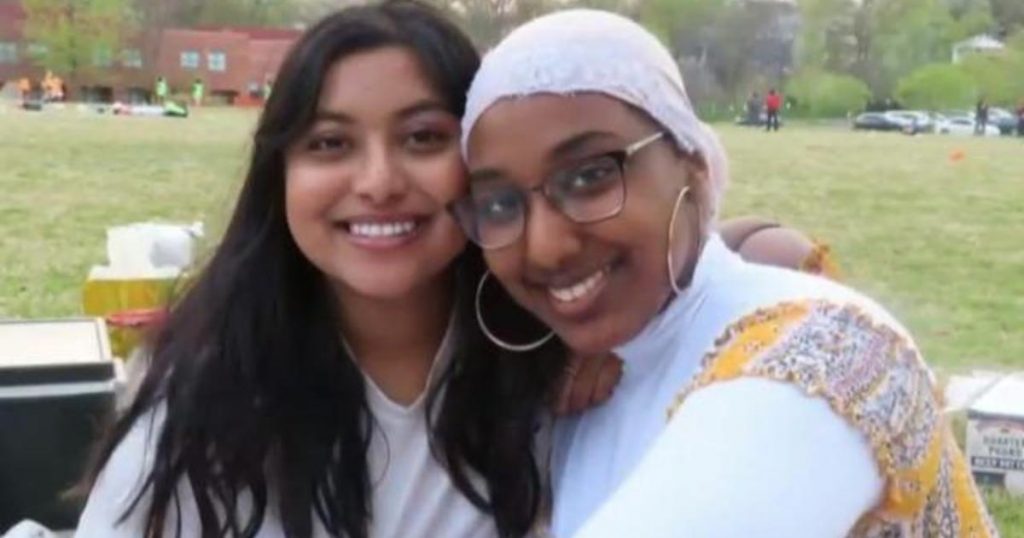