Conan, the dog who helped take down ISIS leader Abu Bakr al Baghdadi, was honored at the White House on Monday.

Conan is a male Belgian Malinois. He was named after Conan O’Brien because of his shaggy hair. Conan took part in the Barisha raid, which resulted in the death of Abu Bakr al-Baghdadi, the leader of the Islamic State, on October 27, 2019. He chased al-Baghdadi down into a tunnel before al-Baghdadi detonated his suicide vest.

The beautiful animal was injured during the mission but appears to be healed and in fine health now.

The dog appeared on FOX News during a surprise ceremony at the White House.

The well behaved pup seemed to take a liking to the Vice President who was petting Conan during the media talk.

I love a good dog story and this is certainly a feel good story to inform you about. 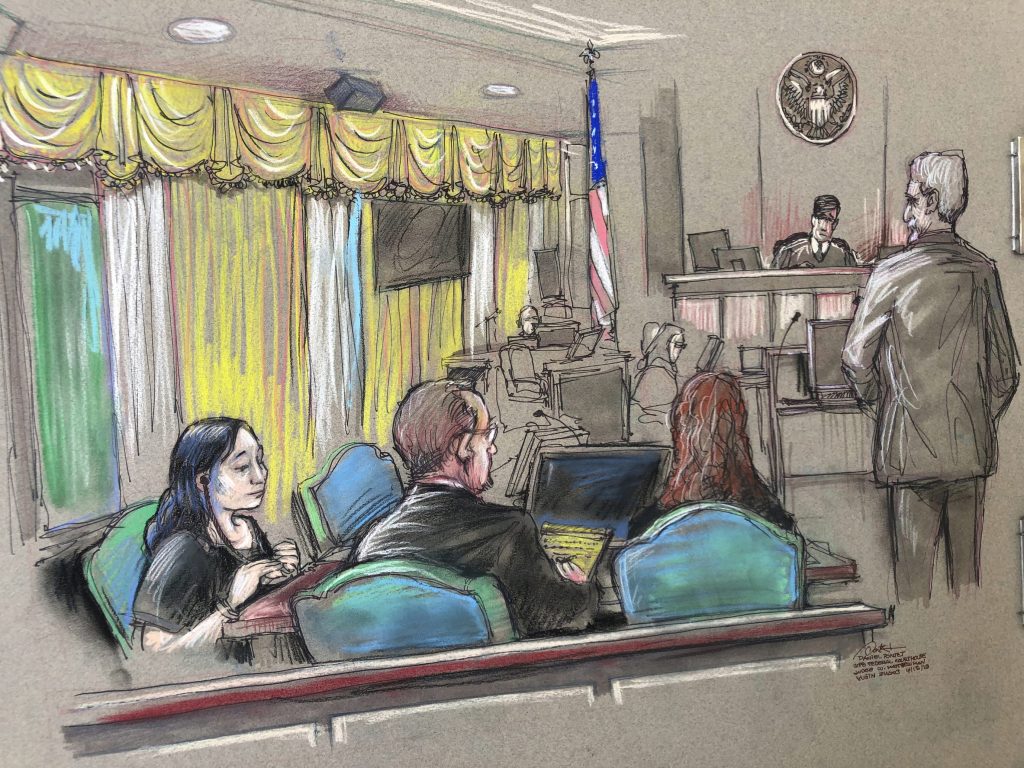