By Paul Lienert and Ben Klayman

The company also said it would generate cash flow of $7 billion to $9 billion during the second half of the year.

GM’s U.S. sales in the third quarter fell 10% due to the COVID-19 pandemic, but results improved each month. In China, GM’s sales in the quarter rose 12%, its first quarterly sales growth in two years.

Excluding one-time items, GM earned $2.83 a share, above the $1.38 a share expected by analysts, according to IBES data from Refinitiv.

(Reporting by Paul Lienert and Ben Klayman in Detroit; Editing by Bernadette Baum and Anil D’Silva)

Thu Nov 5 , 2020
General Motors unveils its first election Hummer. FOX Business’ Jeff Flock with more. General Motors Co. returned to profitability in the three months through September as business rebounded from a COVID-19-induced slowdown. Continue Reading Below The Detroit-based automaker earned $4 billion, or an adjusted $2.83 per share, in the third […] 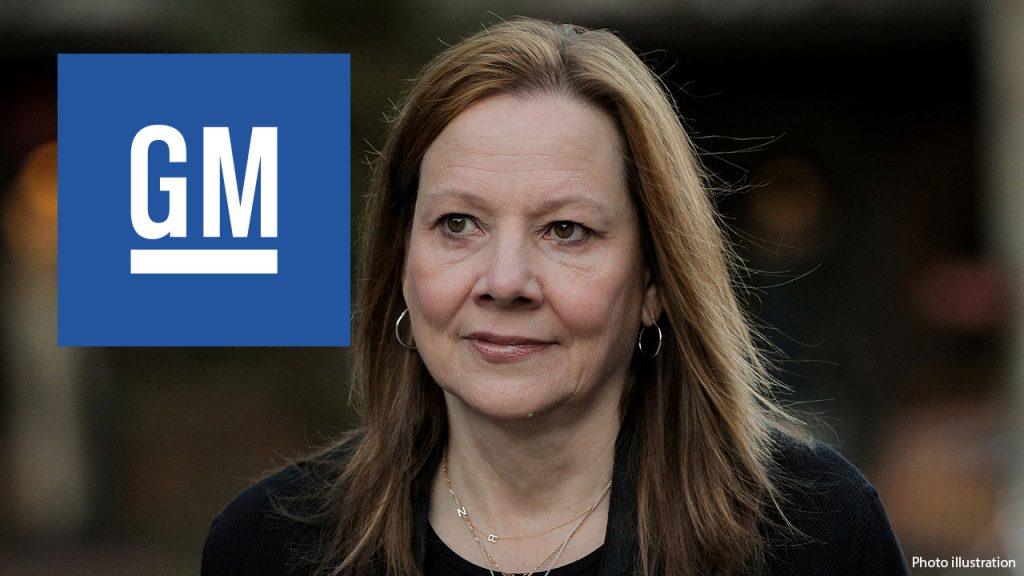