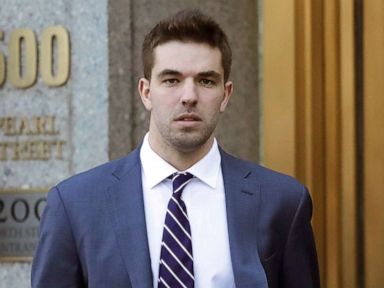 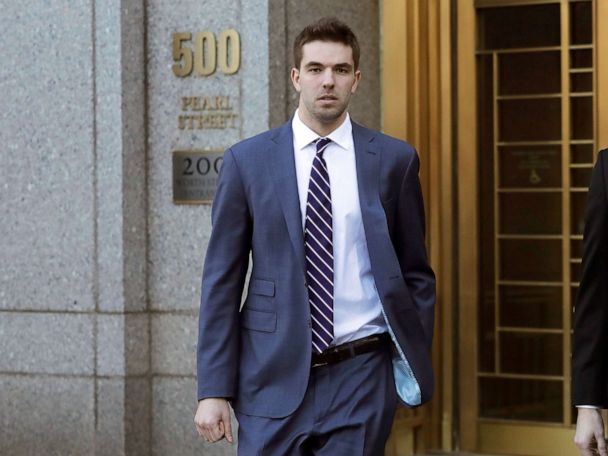 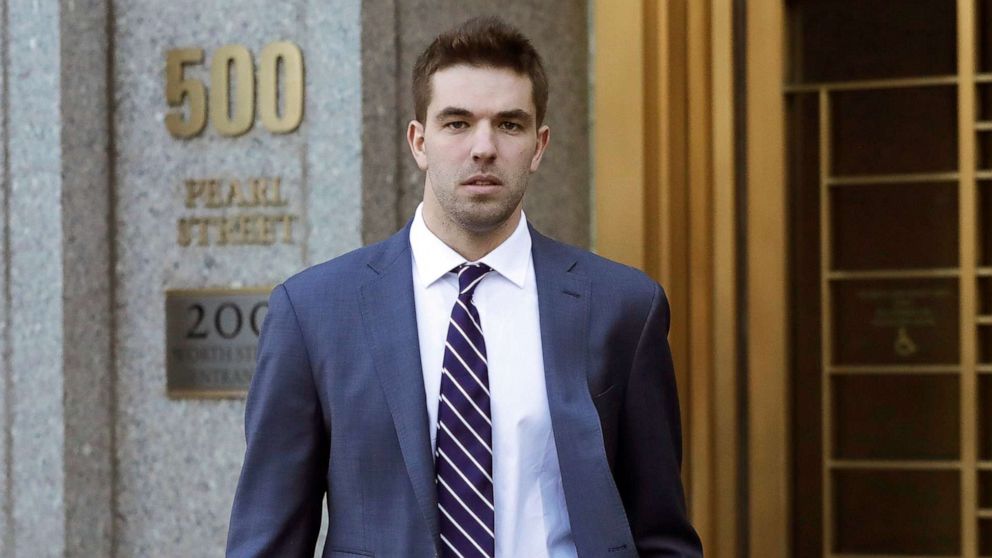 He has been serving a six-year sentence at FCI Elkton in Ohio.

Billy McFarland, who pleaded guilty to scheming thousands of people out of money from his Fyre Festival, was moved to a halfway house this week, according to Bureau of Prison records.

McFarland was sentenced to six years in federal prison for defrauding investors. Customers and investors lost over $26 million in two separate fraud schemes, according to the Department of Justice. The festival was supposed to take place in the Bahamas in 2017.

He was moved to a halfway house in Brooklyn and is scheduled to be released in August.

McFarland unsuccessfully tried to get released from an Ohio prison in August of 2020 due to COVID-19 conditions in the facility.

In a court filing, DOJ prosecutors argued that McFarland had a disciplinary violation, which counts against his release.

According to court documents, McFarland had a pen with a USB recording device inside the prison that he initially denied knowing about.

How to negotiate credit card debt

Fri May 20 , 2022
Our goal here at Credible Operations, Inc., NMLS Number 1681276, referred to as “Credible” below, is to give you the tools and confidence you need to improve your finances. Although we do promote products from our partner lenders who compensate us for our services, all opinions are our own. If […] 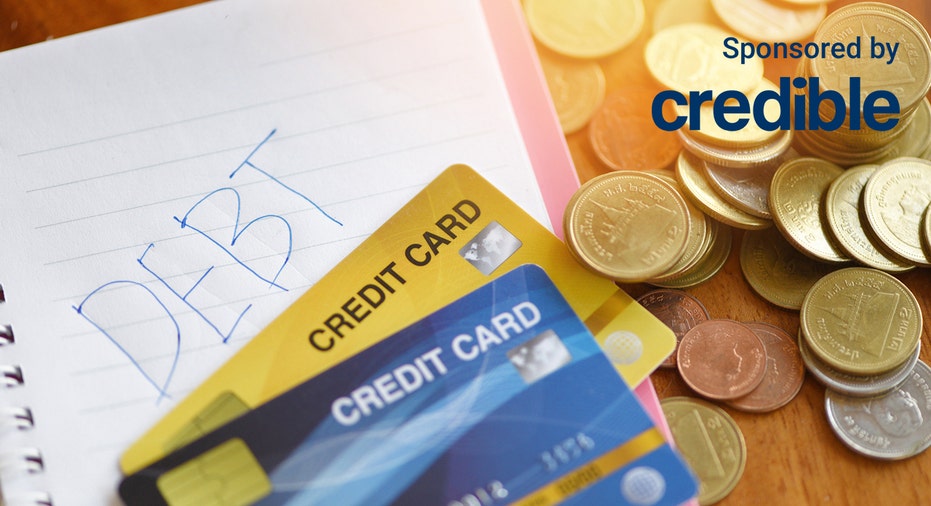