FILE PHOTO: People demonstrate in support of French quadriplegic Vincent Lambert, who has been in a deep vegetative state for more than a decade, in Paris, France, July 10, 2019. REUTERS/Charles Platiau/File Photo

PARIS (Reuters) – A French quadriplegic patient who had been in a vegetative state for more than a decade, and whose condition sparked a legal to-and-fro over whether to end his life support, died on Thursday, two lawyers for his relatives said.

Doctors switched off his life support on July 2.

The fate of the 42-year-old former psychiatric nurse has torn apart his family and sparked fierce nationwide debate over the right to die.

Thu Jul 11 , 2019
A crowded highway in suburban Atlanta turned into a lottery payday for dozens of drivers. Drivers pulled over and scrambled out of their vehicles when an armored truck’s door accidentally swung open while driving along Interstate 285 Tuesday evening — spilling cold, hard cash everywhere. Video shows dozens of drivers […] 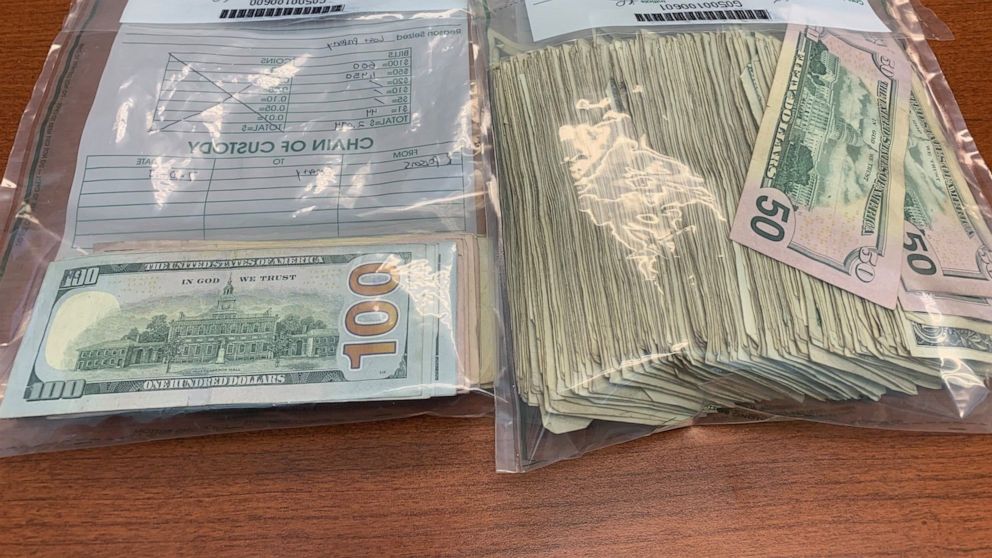