Vehicles are stranded in floodwater near Zhengzhou Railway Station on July 20, 2021 in Zhengzhou, Henan Province of China.

GUANGZHOU, China — Taiwan electronics manufacturer Foxconn said Wednesday that its factory in Zhengzhou — known as the world’s largest iPhone assembly plant — has not been impacted by major flooding in the city.

Zhengzhou in China’s central Henan province has been hit with torrential rain. Authorities said it rained more in an hour on Tuesday than it normally would in an average month.

The result has been intense flooding in the city of more than 10 million people. Over 100,000 people have been relocated to safety and 12 people have died, according to state media reports.

Zhengzhou, an important industrial hub, is home to a major factory run by Hon Hai Precision Industry, also known a Foxconn. It is the biggest assembly plant for Apple’s iPhones in the world. Foxconn said its operations had not been affected by the flooding.

Foxconn told CNBC that it had “activated an emergency response plan for flood control measures in that location.”

“We can confirm that there has been no direct impact on our facility in that location to date and we are closely monitoring the situation and will provide any updates as appropriate,” a company spokesperson added.

Apple did not respond to a request for comment.

Chinese President Xi Jinping called the flooding “extremely severe,” according to his comments published by the official Xinhua news agency.

Unverified videos circulating on Chinese social media such as Twitter-like service Weibo, showed people trapped on a train in Zhengzhou’s subway system submerged in water up to their chests.

Zhengzhou’s subway network has suspended its operations while hundreds of flights have been cancelled. The army has been called in to help with the rescue efforts.

Various state media reported stories of rescue efforts including 150 kindergarten teachers and students being successfully saved and people being taken off buses stuck in flooded roads. 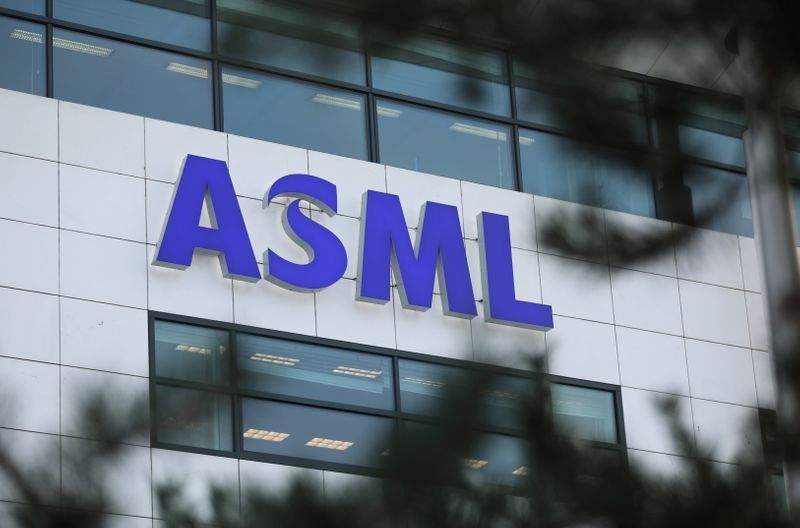