AMSTERDAM (Reuters) – ASML, one of the biggest suppliers to semiconductor companies worldwide, hiked its 2021 sales outlook on Wednesday and announced a new share buyback, as sales soared amid a global computer chip shortage.

The Dutch company, which services all major chip makers, such as TSMC, Samsung and Intel, said demand for its equipment remained strong.

Buoyant sales of consumer electronics in the pandemic, stockpiling in China and supply problems have created a global shortage of semiconductors that has hit a variety of industries.

Orders for ASML’s lithography systems reached 8.3 billion euros in the second quarter, up 75% compared to the end of the first quarter, with orders worth 4.9 billion euros for EUV machines, the extreme ultraviolet systems required to manufacture advanced chips.

ASML, based in Veldhoven, in the south of the Netherlands, is the dominant maker of lithography systems, enormous machines that focus beams of energy to help map out the tiny circuitry of computer chips and cost up to 200 million euros each.

ASML said it would buy back 9 billion euros worth of its own shares by the end of 2022, replacing its almost finished 6 billion euro buyback launched last year.

ASML’s share price has risen more than 40% since the start of 2021, reaching an all-time high this month.

“I think the future for the industry looks bright. The semiconductor makers currently have a combined sales number of about $500 billion. That could be a trillion dollars by the end of this decade,” Wennink said.

The bulk of ASML’s sales are to Taiwan and South Korea, with China ranked third and the United States fourth.

“It’s all driven by basically what we are seeing today which is the digital revolution. It’s the roll out of 5G and 6G. It’s the progress we’re making on artificial intelligence, self-driving cars,” the CEO said. 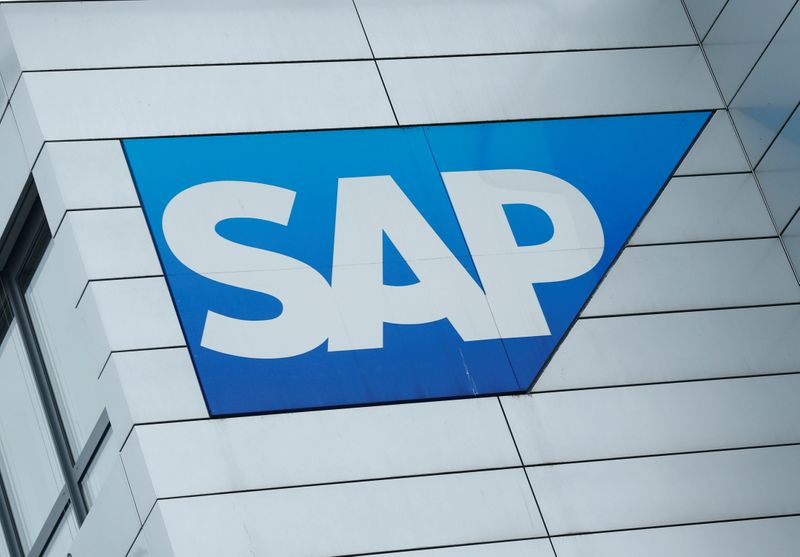