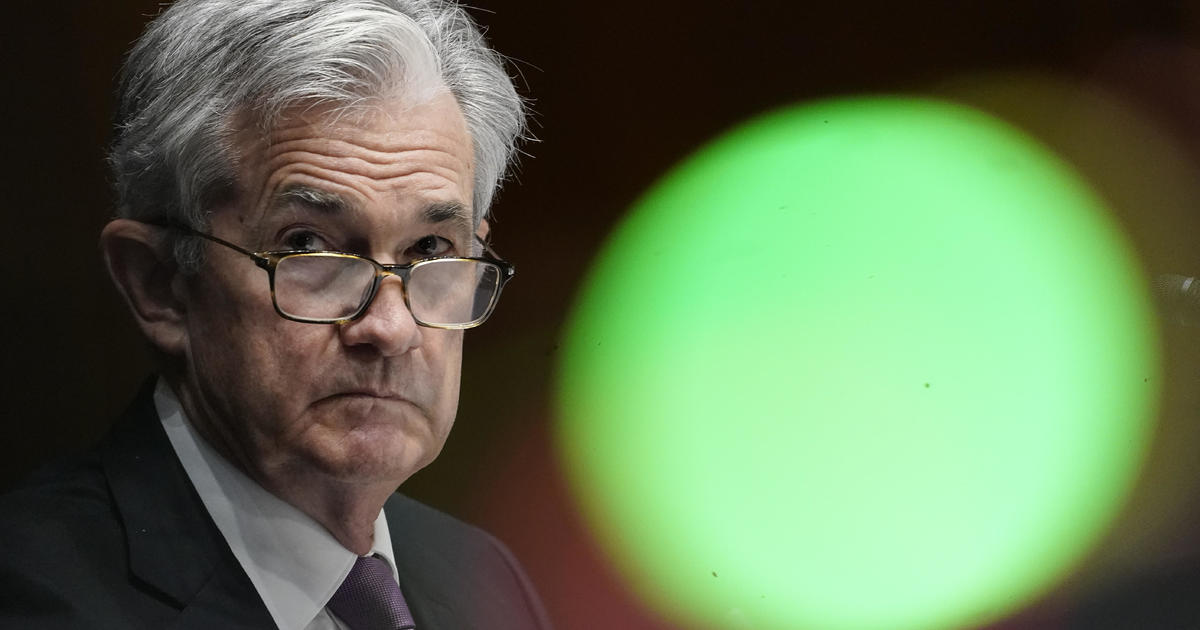 But the Fed also acknowledged it was limited in how much it could help as the coronavirus pandemic widens across the U.S., which saw more than 100,000 new cases reported Wednesday, and Congress debates the size and efficacy of another stimulus package that many economists say is immediately needed.

“The path of the economy will depend significantly on the course of the virus,” the Federal Open Market Committee, the central bank’s rate-setting panel, said in its policy statement. “The ongoing public health crisis will continue to weigh on economic activity, employment, and inflation in the near term, and poses considerable risks to the economic outlook.”

Fed Chairman Jerome Powell has urged lawmakers to inject another round of federal stimulus, such as supplementary unemployment benefits and more money for small businesses, into the economy to help propel the recovery.

“Too little support would lead to a weak recovery, creating unnecessary hardship for households and businesses,” Powell said in a speech delivered to an economic conference last month. A lagging recovery would also worsen existing inequalities, which Powell said would be “tragic.”

“If it was tragic last month not to get stimulus, don’t see why it wouldn’t be tragic again,” observed Vincent Reinhart, formerly a top Federal Reserve economist and now a strategist at BNY Mellon.

The election results could complicate passage of more stimulus, however. Wall Street analysts predict that any package is likely to fall well short of the $2.2 trillion dollar proposal that Democrats have been pushing for since the summer. If Joe Biden, who currently leads President Donald Trump in Electoral College votes, takes the White House and Republicans retain control of the Senate, partisan gridlock could limit the scale of relief Congress is able to offer or even block more stimulus altogether.

That would likely spur the Fed to keep its short-term interest rates near zero for a longer period of time in order to offset the lack of government spending, economists and investment analysts say.

Indeed, investors seem to be anticipating that outcome. The rate on the long-term 10-year Treasury bond, which is set by investors buying and selling bonds, had been inching toward 1% for the first time since March. Rates move in the opposite of prices. On Wednesday, bond buying forced down the interest rate on the 10-year government debt to just below 0.8%, showing that investors were looking for safety and increasingly worried that economic growth could dry up.

“It is incumbent on the Fed to make a forecast that is contingent on what economic policy will happen at the federal level,” said BNY Mellon’s Reinhart. “They have to be more worried about it now.”

Powell is scheduled to speak at a news conference on Wednesday afternoon. In addition to his views on stimulus, the Fed chair is likely to be asked about the U.S. central bank’s Main Street lending program, which has been slow to distribute aid.

The program was funded by the Coronavirus Aid, Relief and Economic Stimulus (or CARES) Act to lend up to $600 billion. So far, though, just under $4 billion in loans have been made. Last week, the Fed broadened the program, opening up to business loans as small as $100,000, from a previous minimum of $250,000.

Thu Nov 5 , 2020
“We can’t keep pretending this virus is getting better.” November 5, 2020, 5:10 PM • 4 min read Share to Facebook Share to Twitter Email this article While Americans’ attention is centered on the outcome of the presidential election, the country quietly hit a grim milestone, marking a record-breaking 102,831 […]