FILE PHOTO: Electronic boards are seen at the Madrid stock exchange which plummeted after Britain voted to leave the European Union in the EU BREXIT referendum, in Madrid, Spain, June 24, 2016. REUTERS/Andrea Comas

The main proposals are:

The EU’s answer to EDGAR used by companies in the United States for mandatory filings, ESAP is due to go live in 2024, and operated by the EU’s securities watchdog ESMA. It will collect filings from national bodies in the bloc to give investors a free, single point of information on listed companies and EU financial products.

Given so few have been set up, the rules for ELTIFs, which channel funds to smaller companies, will be made more flexible to give access to retail investors and ease marketing requirements on professional investors.

Clarifying when a fund listed in the EU can delegate stock and bond picking to asset managers based outside the bloc in countries like Britain and the United States, a longstanding practice known as “delegation”. The clarified rules will apply to alternative funds such as hedge funds and extended to EU mutual funds known as UCITs. Funds would need at least two full-time staff in the bloc to avoid becoming a “letter box” company. A majority of a fund’s assets should be in the EU.

Setting out ground rules for creating a ‘consolidated tape’ or record of “near real time” stock prices and separate tape for bonds and derivatives to identify venues that offer the best prices. There will also be stricter rules for trading shares off an exchange and ‘mid-point’ trading, which is popular with big investors.

* A ban on trading operators offering incentives to brokers for directing retail client stock orders to them, know as payment-for-order flow.

* Ending a requirement on clearing houses to clear exchange traded derivatives from another exchange, if requested.

The proposals need approval from the European Parliament and EU member states to become law, a process that typically involves compromises and changes. 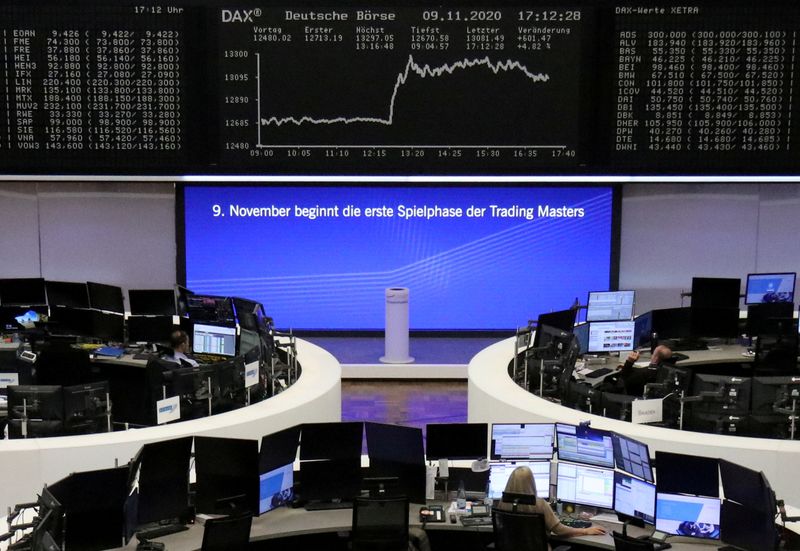