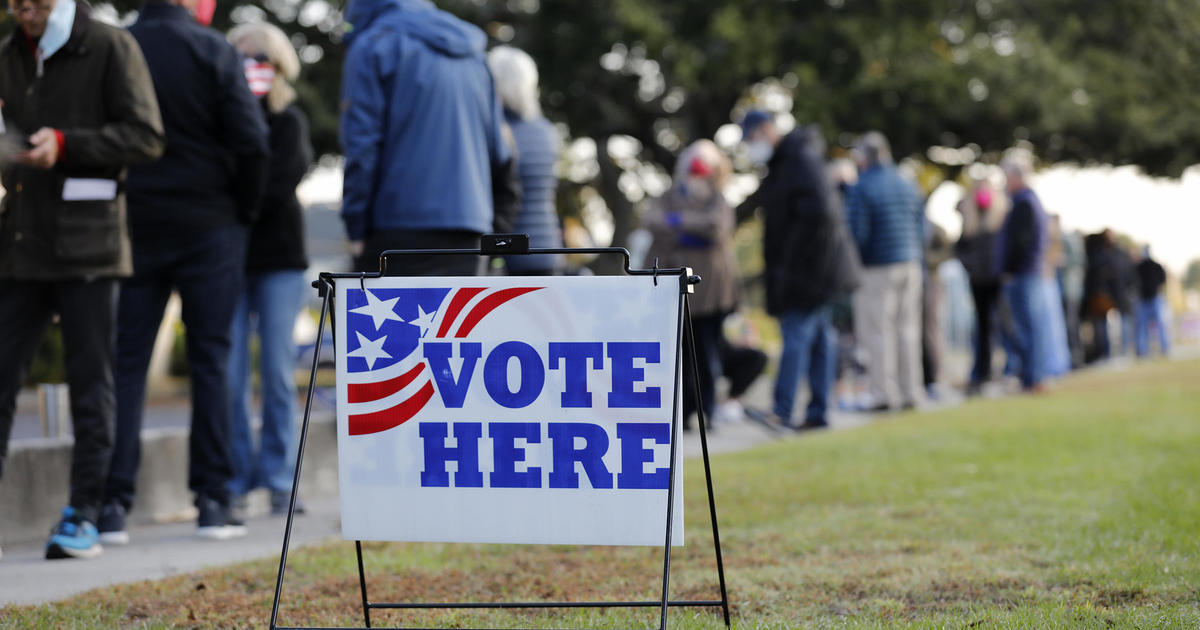 Americans are heading to the polls on Election Day to determine the balance of power in Washington and state houses around the country, marking the end of a bitter, bruising campaign season that was upended by the pandemic.

The first polls opened at 6 a.m. ET and minimal disruptions had been reported as of the early afternoon. More than 100 million Americans have already voted early, amounting to 72.8% of the total votes cast in 2016, according to the U.S. Elections Project.

CBS News has compiled a full list of what time the polls close in each state here.

President Trump is planning to host an election night party at the White House, and approximately 400 guests have been invited to the gathering. And while there will be other Trump-aligned parties around the nation’s capital — including at the Trump Hotel on Pennsylvania Avenue — it remains to be seen if the president will drop in on election night.

Biden, meanwhile, started the day by going to church and visiting the gravesite of his late son Beau. He then held a canvassing event in Scranton, Pennsylvania. Running mate Kamala Harris will be in Detroit to campaign, before the pair will meet up on election night in Wilmington. Biden will speak on election night, the campaign said.

Tue Nov 3 , 2020
WASHINGTON — Democrats pushed to seal control of the House for two more years Tuesday as they banked on their health care focus, dominant fundraising and broad suburban indignation with President Donald Trump to make their majority in the chamber even larger. Republicans were hoping to oust some of the […] 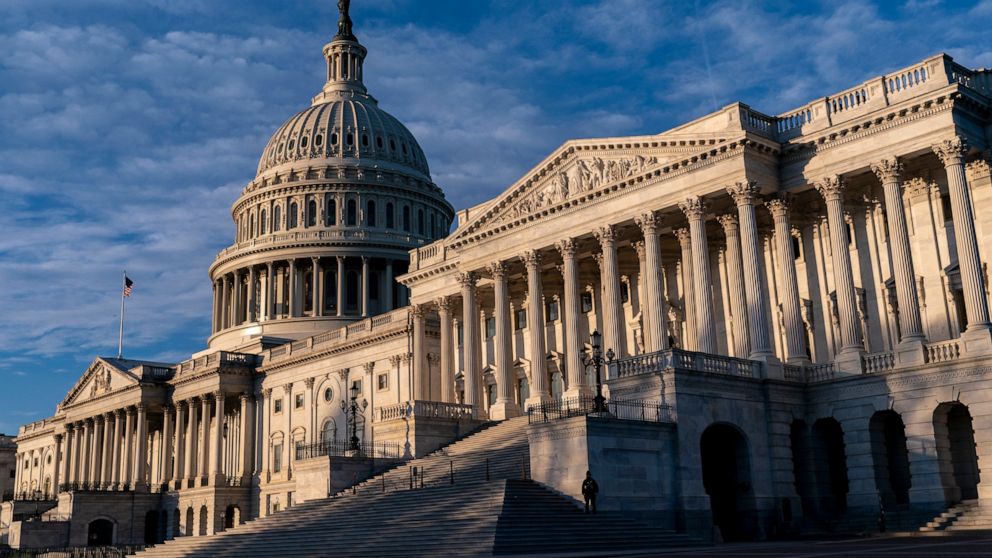