Epoch Investment Partners CEO and co-CIO Bill Priest, who joined Barron’s annual roundtable where top investors come together and give their 2020 predictions, shares his investing tips for 2020.

The Walt Disney Company disclosed its paid subscriber count for the Disney+ streaming service alongside solid first-quarter earnings on Tuesday.

“We had a strong first quarter, highlighted by the launch of Disney+, which has exceeded even our greatest expectations,” Iger said in a statement. “Thanks to our incredible collection of brands, outstanding content from our creative engines and state-of-the-art technology, we believe our direct-to-consumer services, including Disney+, ESPN+ and Hulu, position us well for continued growth in today’s dynamic media environment.”

Disney+ is the company’s answer to rival Netflix, the streaming industry leader that has spent heavily on original content to stave off competition. Netflix reported more than 61 million domestic subscribers and 167 million global subscribers as of last month.

The Disney+ content lineup includes an array of movies and TV shows from the company’s properties. “The Mandalorian,” an original Star Wars series starring viral character “Baby Yoda,” was the flagship program at launch.

Disney’s revenue from its direct-to-consumer and international segment was $4 billion in the first quarter. The company posted an operating loss of $693 million as it ramps up investments in Disney+.

Disney shut down its theme parks in Shanghai and Hong Kong following the outbreak of coronavirus in China. The virus had killed more than 425 people and sickened thousands more worldwide as of Monday, according to the Associated Press.

The closure of Disney parks in China will “negatively impact second quarter and full-year results,” chief financial officer Christine McCarthy said. The company expects a combined adverse impact to operating income of $175 million from the two parks in the second quarter, assuming they remain closed for two months.

The full financial impact is “highly dependent on the duration of the closures,” McCarthy added. Ongoing protests in Hong Kong have hurt hotel occupancy and attendance. 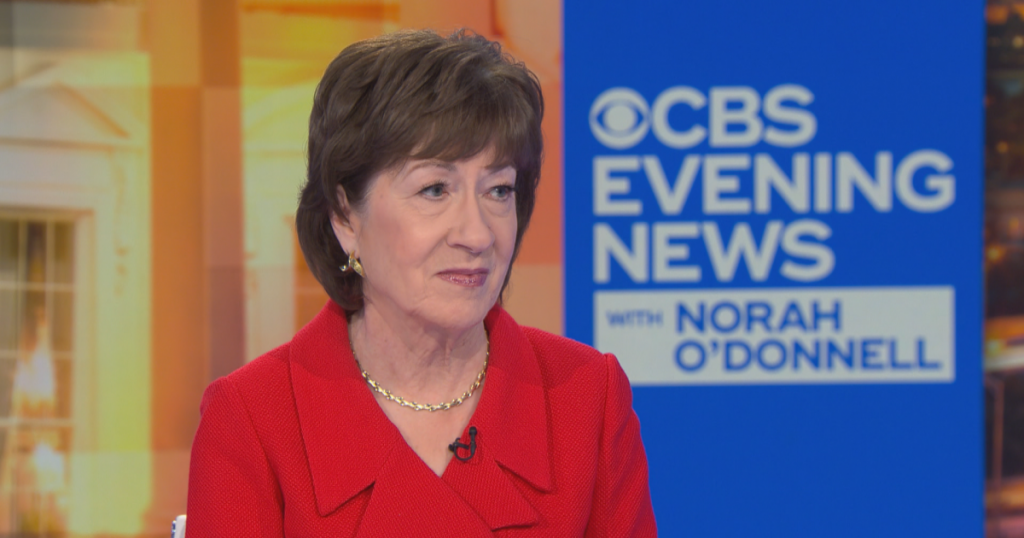