With some GOP senators reportedly considering legislation to limit Americans access to guns in the wake of recent violence, experts warn that the implementation of red flag laws would remove all due process protections for Americans who own firearms. One America’s John Hines has more from Washington. 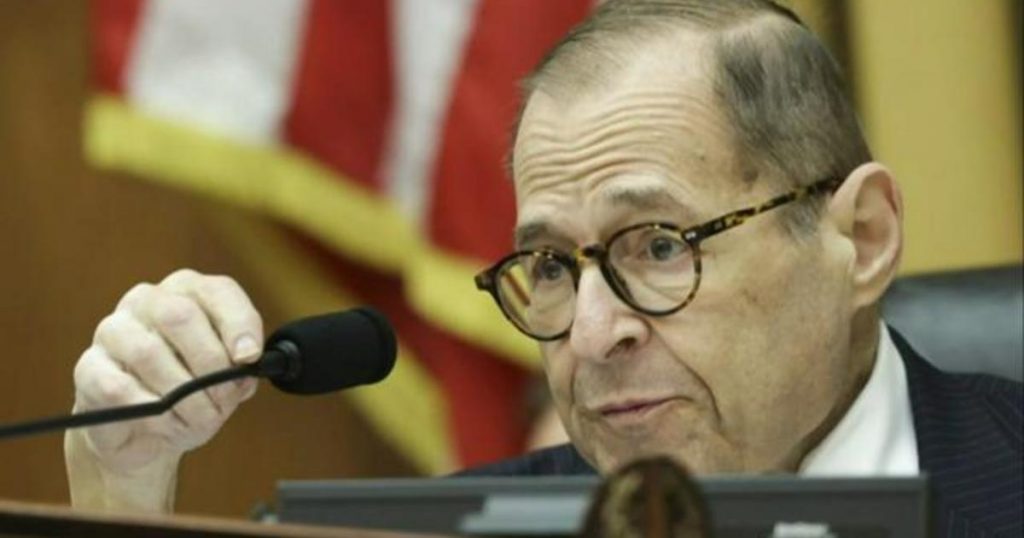