FILE PHOTO: Britain’s Prime Minister Theresa May and her husband Philip arrive to vote in the European Parliament Elections, taking place despite Brexit uncertainty, in Sonning, Britain, May 23, 2019. REUTERS/Toby Melville

LONDON (Reuters) – British Prime Minister Theresa May said on Friday she would quit, triggering a contest that will bring a new leader to power who is likely to push for a more decisive Brexit divorce deal.

May set out a timetable for her departure – she will resign as Conservative Party leader on June 7 with a leadership contest beginning the following week.

“I will resign as leader of the Conservative and Unionist party on Friday, 7th June so that a successor can be chosen,” May said outside 10 Downing Street.

With her voice breaking up with emotion, May, who endured crises and humiliation in her effort to find a compromise Brexit deal that parliament could ratify, said she bore no ill will.

“I will shortly leave the job that has been the honor of my life to hold,” May said. “The second female prime minister, but certainly not the last.”

“I do so with no ill will but with enormous and enduring gratitude to have had the opportunity to serve the country I love,” May said.

May, once a reluctant supporter of EU membership, who won the top job in the turmoil that followed the 2016 Brexit vote, steps down with her central pledges – to lead the United Kingdom out of the bloc and heal its divisions – unfulfilled.

May bequeaths a deeply divided country and a political elite that is deadlocked over how, when or whether to leave the EU. She said her successor would need to find a consensus in parliament on Brexit.

May’s departure will deepen the Brexit crisis as a new leader is likely to want a more decisive split, raising the chances of a confrontation with the European Union and a snap parliamentary election.

The leading contenders to succeed May all want a tougher divorce deal, although the EU has said it will not renegotiate the Withdrawal Treaty it sealed in November.

Sterling reversed initial gains it made on May’s resignation.

Fri May 24 , 2019
FILE PHOTO: Stickers bearing the Facebook logo are pictured at Facebook Inc’s F8 developers conference in San Jose, California, U.S., April 30, 2019. REUTERS/Stephen Lam/File Photo May 24, 2019 HANOI (Reuters) – Facebook increased the amount of content it restricted access to in Vietnam by over 500% in the last […] 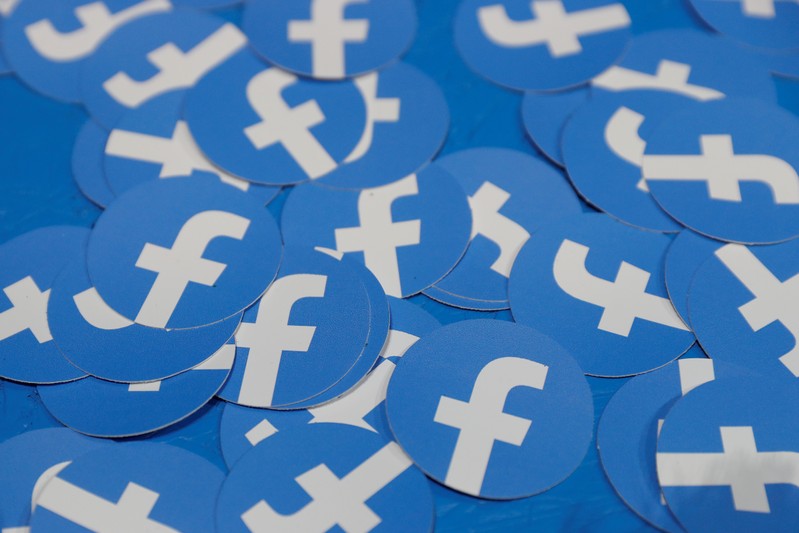