A logo of of Lufax website Lu.com, is seen at the company’s headquaters on May 28, 2020 in Shanghai, China.

GUANGZHOU, China — Lufax, one of China’s biggest wealth management platforms, has filed to go public in the U.S., amid a flurry of capital market activity by Chinese companies.

The Shanghai-headquartered firm, which is backed by financial giant Ping An Group, plans to list on the New York Stock Exchange under the ticker “LU,” according to a filing with the Securities and Exchange Commission.

Lufax has not yet priced its shares or said how many it will offer during the listing.

Chinese technology companies have been looking to take advantage of a rebound in stock markets to go public, including on Wall Street, despite the geopolitical tensions between the U.S. and China.

Electric carmakers Xpeng Motors and Li Auto both went public in the U.S. earlier this year.

Ant Group, the financial technology giant still controlled by Alibaba founder Jack Ma, is gearing up for an concurrent initial public offering (IPO) on the Hong Kong stock exchange and the Shanghai stock exchange’s STAR market, which is a Nasdaq-style tech board.

Lufax’s New York listing comes as rising tensions between the U.S. and China threaten American-listed Chinese firms. Lawmakers in Washington are pushing for greater scrutiny of Chinese companies through proposed legislation that threatens to delist some firms in the U.S.

That could be a factor behind why some U.S.-listed Chinese companies, including Alibaba and NetEase have carried out secondary listings in Hong Kong.

In its SEC filing, Lufax warned that “a severe or prolonged downturn in the Chinese or global economy could materially and adversely affect our business and financial condition.”

“There is significant uncertainty about the future relationship between the United States and China with respect to trade policies, treaties, government regulations and tariffs. Economic conditions in China are sensitive to global economic conditions, as well as changes in domestic economic and political policies and the expected or perceived overall economic growth rate in China,” the filing said.

Lufax posted a 7.27 billion yuan ($1.03 billion) net profit for the six months ended June 30, compared with 7.48 billion yuan in the same period the year before. 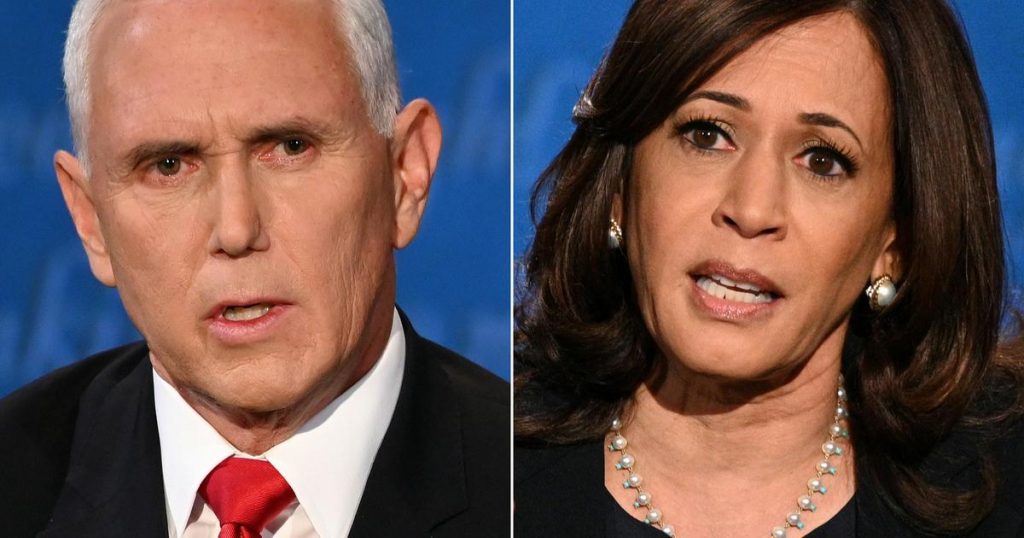