Liberals had a week that only Liberals could have.

Gavin Newsom decided to try and shut down the California economy again.

One can only imagine how well the “masks” are going to go over when the rolling blackouts begin.

Those still voting Democrat need only find a mirror to find whom is to blame for all the chaos.

Minneapolis continued to work towards its goal of Sharia.

They will soon be known as the city who chews khat and hates dogs.

Bill DeBlasio propelled his attack forward on the cops who are actually keeping him alive.

The man is an overt bigot who allows criminals and criminal foreign nationals to break American laws every second of every day.

Your defense of him may eventually be construed as agreement rather than duty.

Kanye The Second Coming West called it quits after his “campaign” went south and Charlie Tha Joke decided to defend those who hate the Sons and Daughters of Abraham.

This of course isn’t new, yet bizarrely American Jews continue to vote Democrat, and for their own demise.

The NBA and Tiananmen Square James pledged allegiance to China while the NFL decided they somehow have the ability to create a Black National Anthem.

How wonderfully bigoted of them.

According to reports they are going to play it at the beginning of Week One games.

Apparently the rest of the weeks “Don’t Matter.”

Progressives, the gift that never stops kicking itself in the groin in search of a gender, any gender.

As if all of that stupidity and noise wasn’t enough Liberals decided to “define” “whiteness.”

The group that created the terms known as African-American, Hispanic, Latino, Asian, etc., has decided they now have the authority to define the “people” whom they hate.

As they say in the South, bless their hearts.

According to the Libs, Whiteness is defined as being a rugged individual and self-reliant.

Independence and autonomy are highly valued as is the usage of objective rational linear thinking.

Work before play and finally hard work is the key to success.

We can’t be having any of this!

Get the eff outta here!

Hard work is the key to success?

Just leave the windows down or the door cracked.

The craziest thing about this list isn’t that the idiots who made it are acting like these things are bad.

The craziest thing is the implication that Black and Brown humans don’t have any of these traits or skills.

It’s classic Eugenics and this “definition” is hanging somewhere in the National Museum of African-American History and Culture.

Probably right down the street from a Planned Parenthood.

Still opening the door for Libs to cut babies into parts and sell them for a profit.

Does this really happen Jason?

Just like Human Trafficking is still happening through our wide open border.

You are the best!

Seattle autonomous murders and rapes, the celebration of Farrakhan, and none of America’s children are going to school.

Chicago, Baltimore and Detroit just laughed and said sounds like another Friday night!

Thankfully the real problem has been pointed out.

That Whiteness thing has got to go.

Definitely can’t have anyone around who “plans for the future, delays gratification, and believes tomorrow will be better.”

Let’s all just head to Wakanda, take a “Black Power Nap” and call it a day. 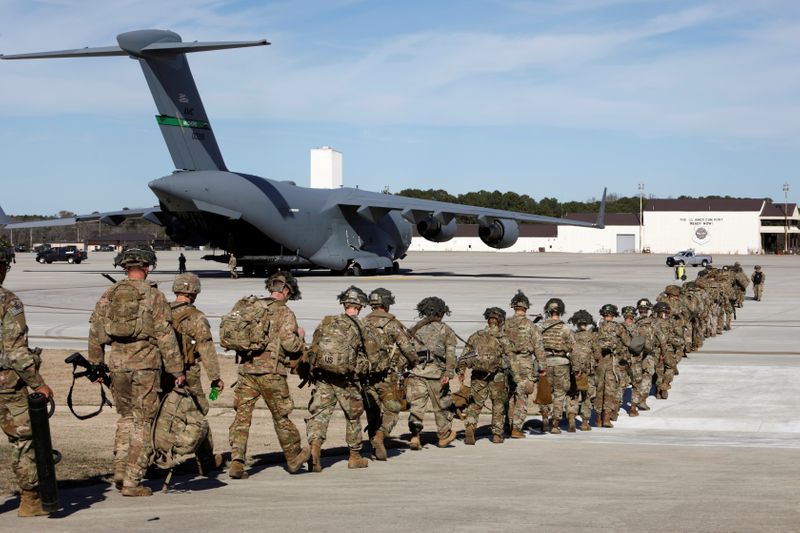