The announcement comes a day ahead of a court ruling on whether to dissolve the CNRP after government lawyers filed a lawsuit asking for it to be scrapped.

The decision comes amid a widening political crackdown on members of the opposition, civil rights groups and independent media by the Cambodian People’s Party of Prime Minister Hun Sen.

Sam Rainsy, who fled to France in 2015 to avoid a two-year jail term for defamation, had resigned this year, saying he feared the government would ban the party if he remained its leader.

On Wednesday, in a posting on social media site Facebook, however, he said:

“I would like to announce that I, Sam Rainsy, will become a member of the Cambodia National Rescue Party again from today onwards, whether it is dissolved or not.”

He said he was currently in Washington.

Sam Rainsy was replaced as the opposition party’s leader in March by Kem Sokha, who was arrested on Sept. 3 and charged with treason, prompting the government request to the Supreme Court for a ban on the party. 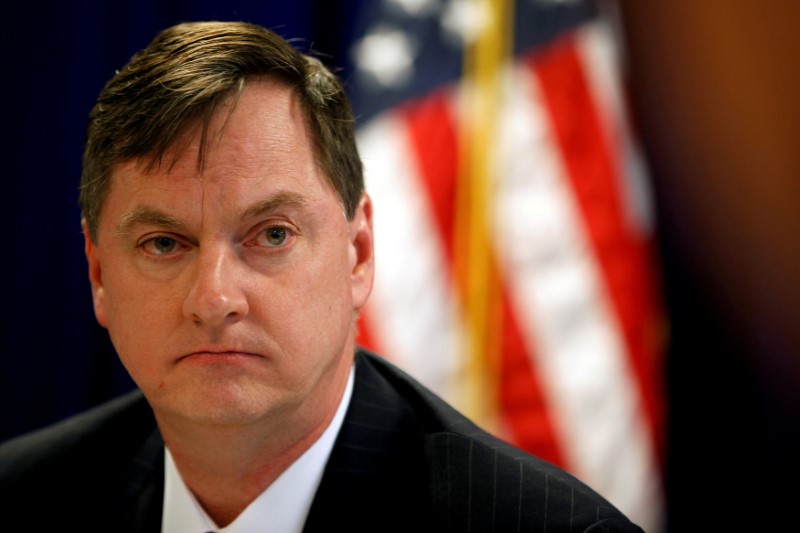