Yes, there is a lot going on in the world (Chinese Coronavirus, La Raza on the Supreme Court, Chris Tingle Mathews referring to Bernie Sanders as Hitlerian ) but I have to say it is hilarious watching bigots ask other bigots questions.

Yes, I am referring to the Democratic “Debate” that took place this week and for the love of all that’s holy someone please tell these “intellectuals” to put their hands down.

You don’t have the answers Democrats . . . to anything.

Debate is a tough thing to call a collection of imbeciles attempting to hide from their pasts, except of course the Fidel Castro loving Leader of the Democratic Party, who continues to double down on his support of oppression and stupidity.

After twenty minutes of listening to the Elizabeth Warren I’m Going To Keep Attacking Mini Mike because I Don’t Like His Cheekbones Show, Socialist South African Sanders was asked to explain his 50 to 60 TRILLION dollar Mandela Medicare for all program.

He stumbled and bumbled through the MATH because MATH doesn’t deal in fiction, unless I guess you are part of the Klobuchar, Buttigiggy, Steyer, Warren, etc., klan.

Yes, KLAN because that’s exactly what the Democrat candidates are.

A group of White apologists constantly telling “black and brown folk” that their lives suck and have sucked for hundreds of years because of seventy-three year old Donald Trump.

It’s amazing to listen to and I’ll say this.

Those who are being labeled in the “black or brown folk” category by the Progressives should never vote for any of these bigots due to the entire Liberal premise that Americans who don’t have white skin, aren’t smart enough, to take care of themselves.

Of course these scheming steaming piles of bile will eventually succumb to their own hate as the entire country is constantly told that without their help blacks “will be back in chains”.

Without their help women will be barefoot, pregnant, and treated like second class citizens.

Without their help homosexuals will be beaten and murdered.

Sounds like Iran where the great Democratic Hope Barack Obama helicopter dropped BILLIONS of dollars in the middle of the night.

In the last debate “Mike” Bloomberg stated that aside from himself the rest of the field was a bunch of Communists.

He finally got something right.

He then stated that if he doesn’t get the nomination he will support whoever does.

I know you Liberals are slow so let me tee it up for you.

In the world where I was raised we had a saying.

If you lost souls push We The People into this particular choice there is no doubt of the outcome.

There will be lots of red and it won’t be us buying the farm.

Dig a hole and plant you. 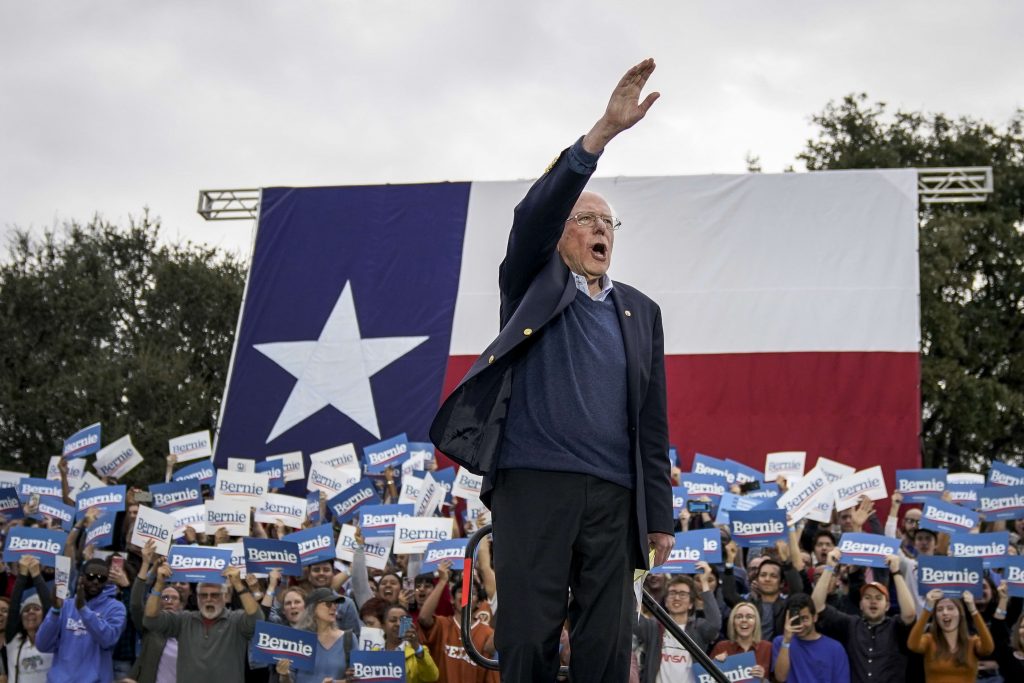