Joe Biden’s attorney general nominee, Merrick Garland, said he would not commit to keeping John Durham in his role investigating the origins of the Russia hoax. Garland made the statements in front of the Senate Judiciary Committee during his confirmation hearing on Monday.

The federal appellate judge and former prosecutor was grilled on a variety of issues, including civil rights, domestic terrorism and the January 6 protests. Garland made it clear he would supervise the prosecution of demonstrators who breached the Capitol and sought to destroy the cornerstone of democracy.

Sen. Chuck Grassley (R-Iowa) asked Garland if he spoke with Biden about the federal probe into his son Hunter. “The president made abundantly clear in every public statement before and after my nomination, that decisions about investigations and prosecutions would be left to the Justice Department,” Garland stated. “That was the reason why I was willing to take this job. So the answer to your question is no.”

Garland would not commit to releasing Durham’s report to the public, but added he did not see any reason to fire him.

Mon Feb 22 , 2021
Judge Merrick Garland pledged on Monday to pursue a robust investigation into the leaders of the Jan. 6 Capitol riot if he is confirmed as head of the Department of Justice, calling it his No. 1 priority. Speaking to the Senate Judiciary Committee on the first day of his confirmation […] 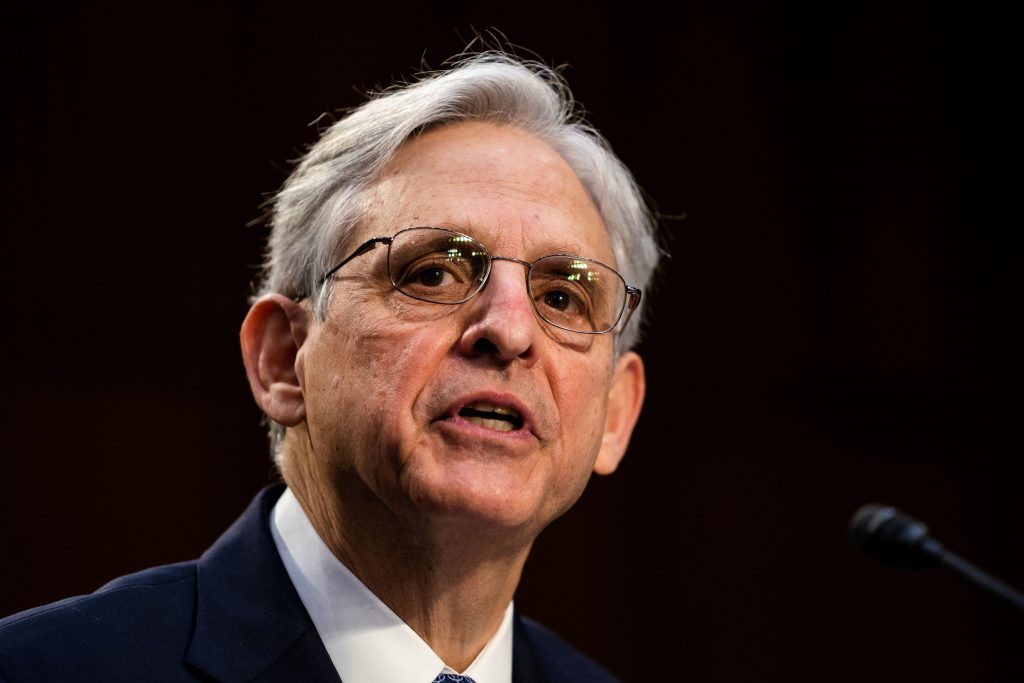