Acknowledging that the Obama administration “took too long” to retool its immigration enforcement priorities, former Vice President Joe Biden announced at Sunday’s Democratic debate that he would implement a 100-day freeze on deportations of undocumented immigrants if elected.

Asked about his recent concession that the more than three million deportations during President Obama’s tenure were a “mistake,” Biden said his administration would initially institute the temporary moratorium on removals, and then focus on removing undocumented immigrants convicted of felonies from the country, while effectively shielding everyone else from deportation.

“We can be a nation of immigrants, as well as a nation that is decent,” Biden said at the CNN-Univision debate in Washington, D.C.

After the moderators asked about fears some unauthorized and legal immigrants may have about seeking medical care during the escalating coronavirus pandemic due to Mr. Trump’s policies, Sanders proposed ending “raids” by Immigration and Customs Enforcement (ICE), the agency in charge of apprehending and deporting undocumented immigrants. Sanders suggested such a move would alleviate fears in immigrant communities.

ICE has regularly conducted enforcement operations to apprehend undocumented immigrants in communities and worksites, and it’s unclear how a Sanders administration would pause them while maintaining an immigration enforcement regime. He and Biden also expressed support for limiting cooperation between local law enforcement and ICE.

Both candidates said they do not want local authorities to turn in undocumented immigrants, suggesting they would look to limit the use of so-called detainers, which are requests made by ICE for local and state law enforcement to hold on to immigrants it detains, even if only briefly, until the federal agency can come and arrest them.

As they’ve indicated before, both Biden and Sanders pledged to back immigration reform legislation that includes a pathway to U.S. citizenship for most of the estimated 11 million undocumented immigrants living in the U.S.

Biden vowed to revamp the current asylum system at the U.S.-Mexico border, where the Trump administration has implemented a series of restrictive policies designed to deter U.S.-bound migrants. He promised to end the so-called “Remain in Mexico” policy, which requires asylum-seekers to wait in northern Mexico for their chance to see a U.S. immigration judge, saying the program has forced thousands of migrants to live in “squalor” on the other side of the border.

The former vice president also touted a plan to hire more immigration judges to adjudicate asylum claims at the southern border, and seemed to make a bold promise to abolish the civil detention of migrants seeking humanitarian protections. As part of its deterrence policies, Mr. Trump’s administration has expanded the practice of detaining asylum-seekers for the duration of their cases.

“No one would be put in jail while waiting for their hearing,” Biden said.

Asked if their proposed asylum changes could be criticized as “open border” policies, Sanders strongly pushed back, saying most Americans support a “humane” immigration agenda.

“No one is talking about open borders,” he said. 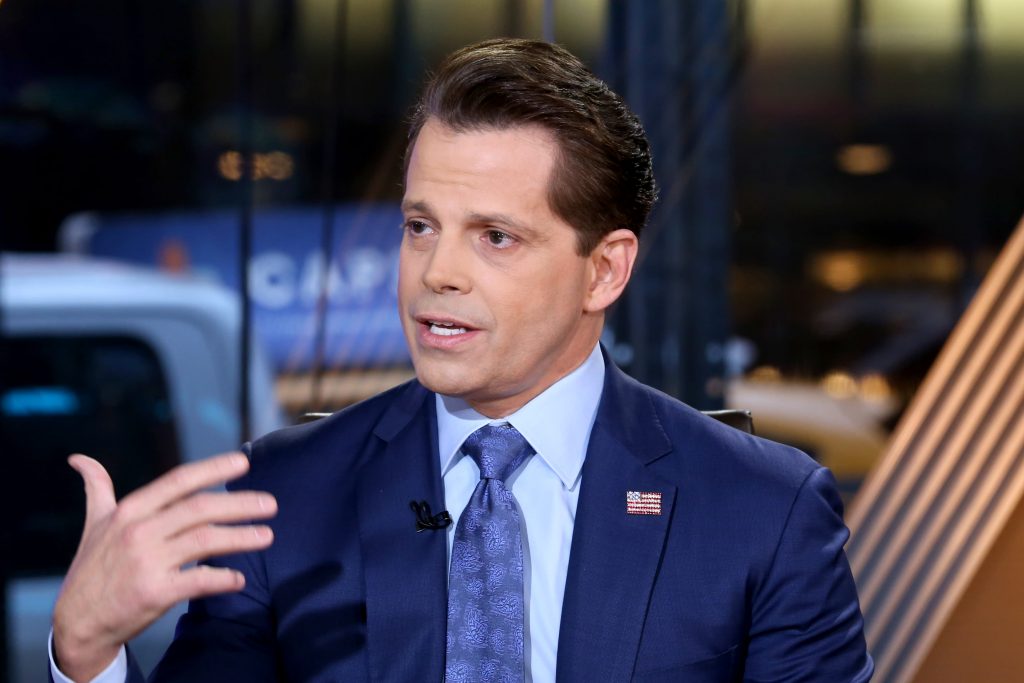