(Reuters) – Amazon.com Inc said on Monday it has introduced an ad-supported free version of its music streaming service “Amazon Music”.

Amazon offers paid plans for its music service starting at $9.99 per month. It is also part of its prime bundle. The company launched free version of its music service for Alexa users on Echo devices in September.

Rival Spotify Technologies also offers a “freemium” model that includes a free ad-supported version along with a paid ad-free version at $9.99 per month.

Amazon shares were up nearly 0.5%, while those of rival Spotify Technologies fell about 5%.

(Reporting by Amal S in Bengaluru; Editing by Arun Koyyur) 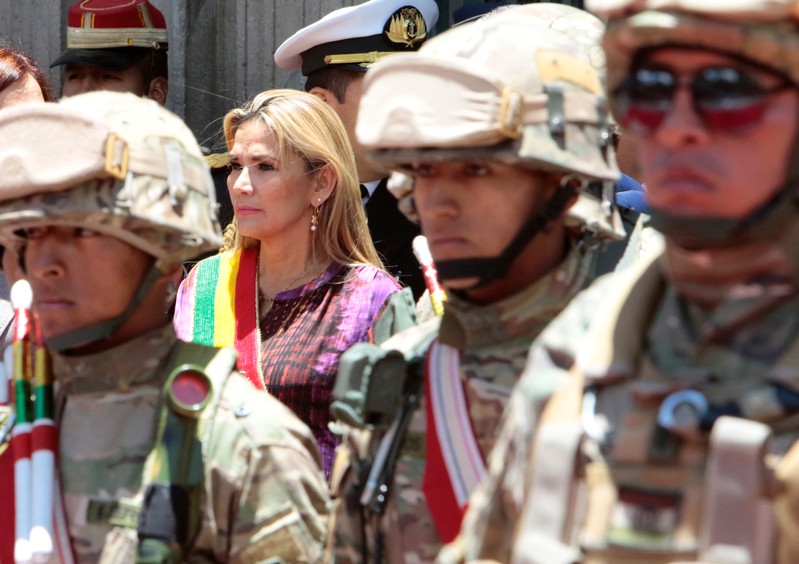