Actor James Caan has starred in some of the biggest films of his era, including “The Godfather,” “Brian’s Song” and “Elf.” Even now, after six decades in the business, Caan said he still wants to work and enjoy the respect, in an interview with Ben Mankiewicz for “CBS Sunday Morning,” to be broadcast July 11.

“Pumps you up, man! I like it. I get respect, whatever I do, I want a little respect,” Caan told Mankiewicz (a host for Turner Classic Movies). “I play ball, I want respect, you know? That’s all.”

Caan has made a career of inhabiting memorable roles. He was Sonny, Don Corleone’s hothead son, in “The Godfather”; a dying football player in “Brian’s Song”; and a novelist held captive in “Misery.”

Playing Sonny opposite Marlon Brando wasn’t easy. Caan said his inspiration for the character was a friend: “I was thinking of my friend, Don Rickles. I told everybody, you know, and I started laughing like Don Rickles,” Caan said.

Caan talked with Mankiewicz about growing up in Queens, New York; life lessons he learned on the streets; and his move into acting. He opened up about his battle with cocaine following the death of his sister, and how he stepped away from Hollywood for a while.

He also talked about how his friend, director Rob Reiner, in 1989 convinced him to star in “Misery,” based on the Stephen King story.

Caan, 81, has no thoughts of slowing down.

“I can’t take it easy,” he said. “I enjoy working. I love to work with good people. I have more fun when I’m working, because I get to know new people, and mostly good people, you know? Really good – always in some, you know, some things there’s a couple of people you meet, and there’s a lot – I have a lot of laughs and I get respect, too, sometimes.” 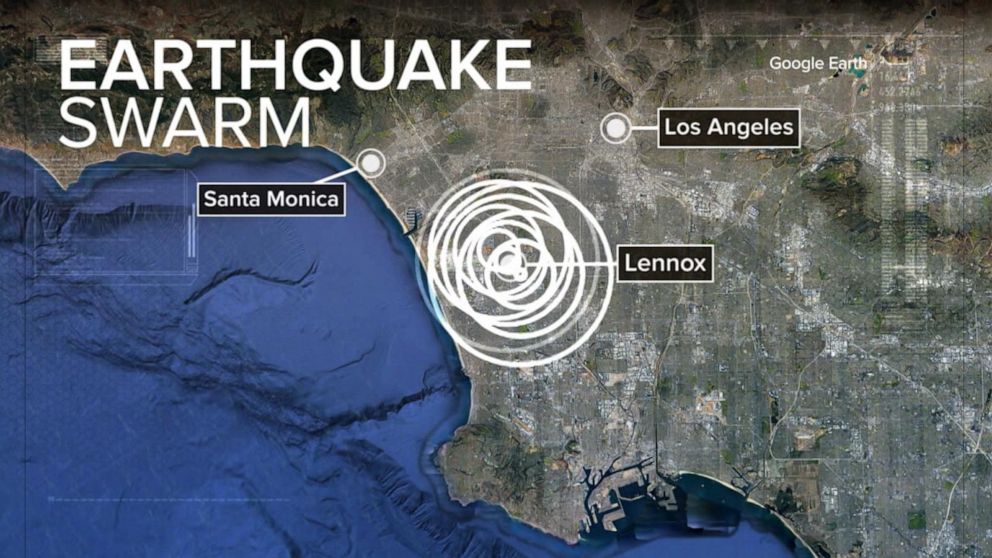