It is indeed a strange thing to watch adults, many well intentioned, ignore factual data.

Whether it is confirmation bias, simple laziness, or general apathy there comes a time when the scale tips so far in one direction that even a child sees that the emperor has no clothes.

Bernie Sanders published his beliefs on male and female interaction decades ago.

He wrote it down.

Yet there are Liberal men and women who support #MeToo across the country clamoring for the self-proclaimed Communist (Democratic Socialist) and want this 2022 version of Bill Oral Sex Isn’t Sex Clinton in the White House.

These same men and women beg for the  economic “leadership” of Sanders, who recently stated, “The Democratic Party has turned its back on the working class”.

The same man who votes lock, stock and barrel with the Dems.

The same man who has never created anything, has never even had a job yet somehow is worth millions and owns multiple homes while his wife drove a college into bankruptcy.

Both Sanders and his wife, as well as Stacey Abrams, are clinically obese yet call for “universal health care”.

Bernie could be referred to as skinny fat and I guarantee his fasting insulin level is high, which is what everyone should pay attention to and stop being sold on statins, cholesterol medications or the new A1C commercials that litter the airways.

Supporters of Sanders known as Ben and Jerry also scream at the top of their lungs for free medical for all as they profit mightily off the increase in obesity, insulin resistance and type-two diabetes by selling a product, that has zero caloric or health benefit, to anyone who ingests their heart attack and stroke causing slop.

Cherries Garcia for all.

Speaking of the Dead even more Liberal supporters are ranting about the health benefits of smoking or consuming some form of marijuana even though study after study concludes that drug usage, and specifically Mary Jane, causes dehydration of the brain, pitting of the arteries and, here you go gentlemen, erectile dysfunction.

The Sticky Icky is probably the greatest product for female vibrators as too many men cannot “keep it up”.

The world of the Sanders, Abrams, Biden Liberal:

Unemployment is great. Bring on the gubmint checks!

Eat your way into a heart attack or stroke and then demand “free health care”.

Weed is good! Smoke it if you got it and if inhaling ain’t yo vibe then crack down on the edibles until your wanker doesn’t work.

These are the same scorers of six on the Wonderlic test who support masks that will never block viruses, a Brandon who said he can’t stop the viruses, and a “vaccine” that is actually making humans more susceptible to ALL viruses.

At least those it didn’t already maim or kill.

“Science” dictates any and all conclusions must be challenged and challenged voraciously.

Einstein was actually ridiculed until proven true on many concepts.

It’s the only way Science will work.

All hypotheses or educated opinions must be run through the wringer over and over until there can be no doubt.

The wringer has been wrung and the Science on the entire RONA debacle is clear.

The jabs have caused an incredible amount of destruction but this destruction is nothing compared to the damage to Freedom by the response of cowards.

Stop waiting for the “courts” or your local “authorities”.

Take off the N95 muzzles and push freedom forward as if your life depends on its survival. 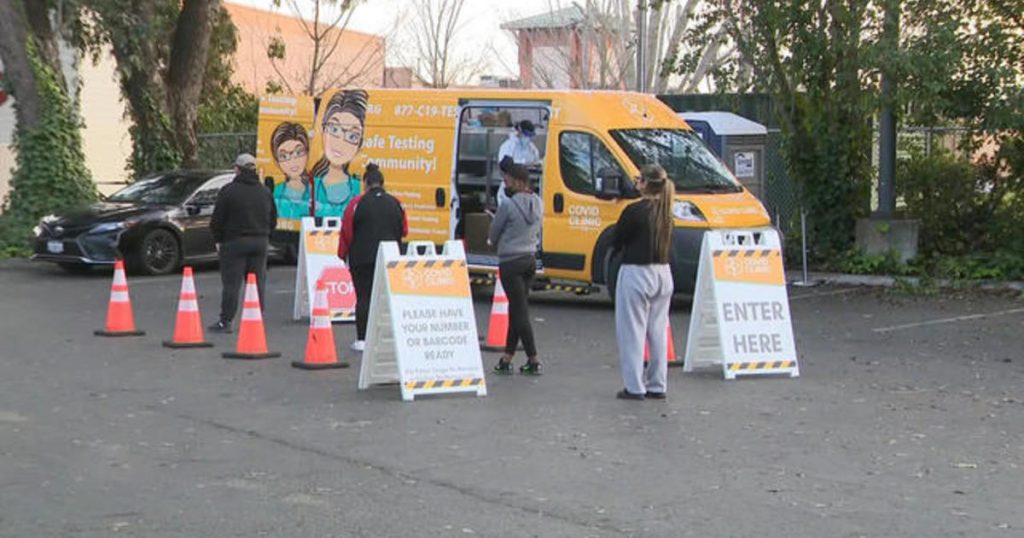