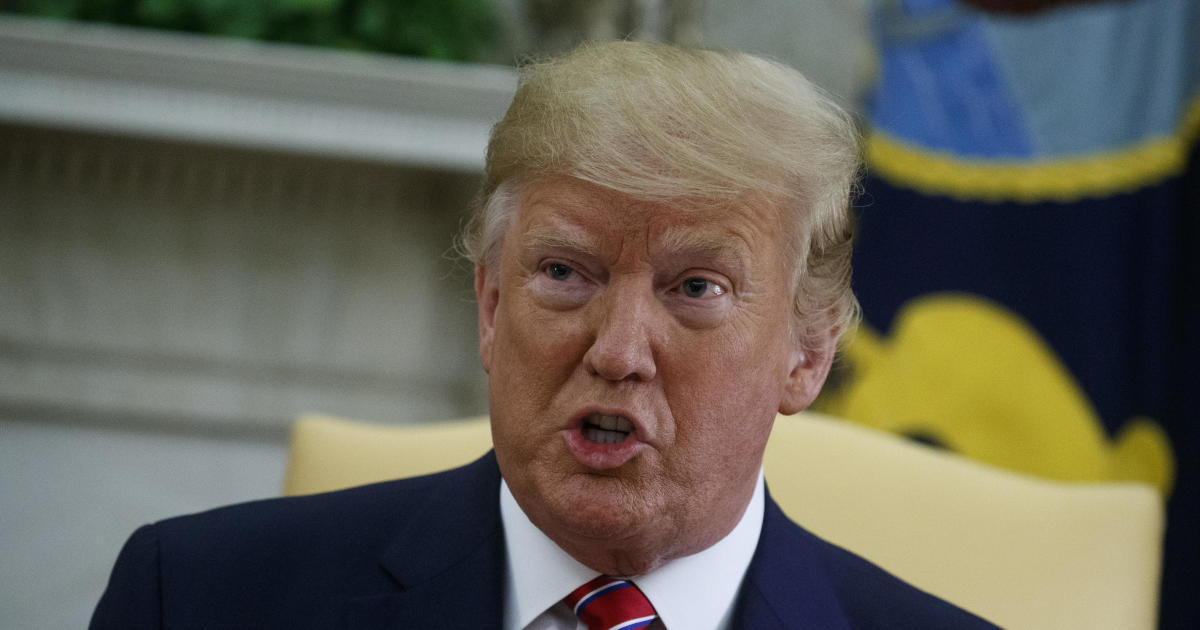 President Trump said he would be open to listening to information from a foreign country that could damage his opponent in the next election, despite Russian interference in the 2016 presidential election that led to an investigation that has roiled his presidency.

Mr. Trump made the comments in an interview with ABC News’ George Stephanopoulos that aired in part Wednesday night on “ABC News World Tonight.” Stephanopoulos asked Mr. Trump whether he would take information offered from a foreign actor in the next election, or alert the FBI.

“I think maybe you do both. I think you might want to listen. There’s nothing wrong with listening,” Mr. Trump said.

“I’ve seen a lot of things over my life. I don’t think in my whole life I’ve ever called the FBI,” he said.

Stephanopoulos pointed out that such a foreign action would constitute election interference. Mr. Trump disagreed, saying, “It’s not an interference.”

“I think you might want to listen, there isn’t anything wrong with listening,” Mr. Trump continued. “If somebody called from a country, Norway, [and said,] ‘We have information on your opponent’ — Oh, I think I’d want to hear it.”

Stephanopoulos has spent much of the last two days with the president, traveling with him to Iowa on Air Force One Tuesday and spending time with White House staff on Wednesday.

Thu Jun 13 , 2019
Fintech start-up Revolut launched its app in Australia on Thursday, marking its first expansion outside of Europe. The online banking platform said it would gradually sign up 20,000 Australians already on a waiting list, while new customers will have to wait a little longer. Revolut has grown rapidly since it […]