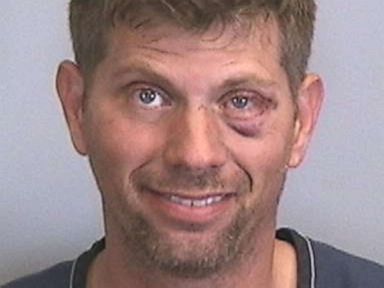 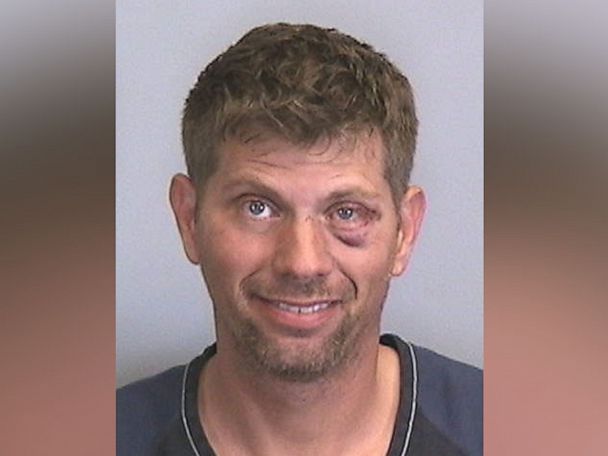 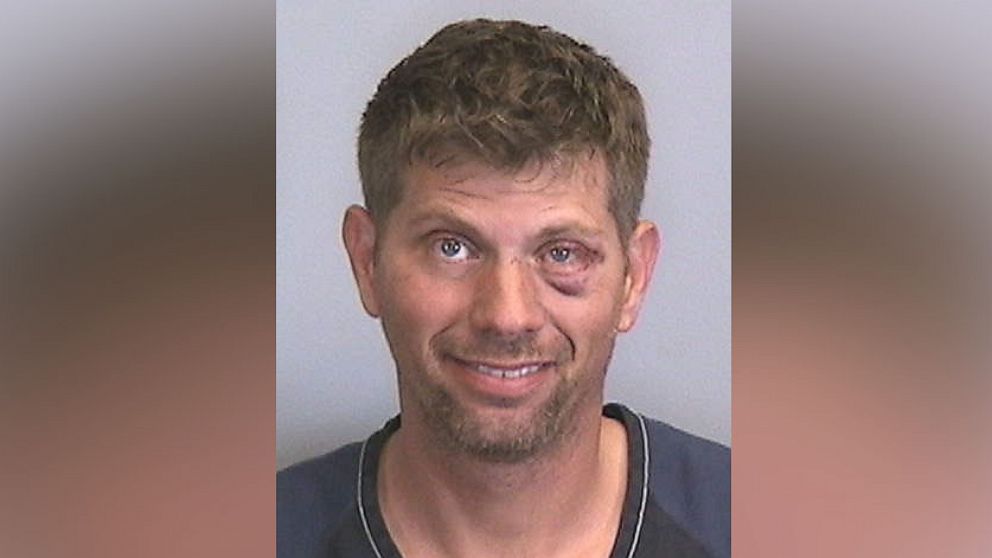 “I’m on a drive and until there is justice for Midnight, I’m not going to stop.”

A man has been arrested after allegedly hanging a family dog with an electrical cord because it was barking and then punching a child in the face after he refused to help hide the remains of his own dog.

Robert Leroy Edwards, 38, of Manatee County, Florida, was renting a room at a home owned by Richard Hunt, the owner of Midnight, a black Labrador Retriever, when the incident occurred, according to ABC News’ Tampa Bay affiliate WFTS.

According to the Manatee County Sheriff’s Office, Edwards hanged the Hunt family’s dog outside of their home with an electrical cord because the dog was barking.

After Edwards allegedly killed the family pet, he went into the house found Hunt’s 16-year-old son and asked him to help hide the body of the deceased animal. When Hunt’s son refused Edwards proceeded to attack him.

“My son and his girlfriend at this point hear the commotion going on and get up and confront him,” said Hunt in an interview with WFTS. “And he jumps on my son and attacks him.”

Deputies later found Midnight’s body hidden in a boat on the property.

Edwards is being charged with battery, contributing to the delinquency of a minor and torture charges — two misdemeanors and a felony, according to the Manatee County Sheriff’s Office,

“I can see her face that last minute, I can see her struggling, not understanding what’s going on, my heart, I mean, he’s such a scumbag to have done that to her,” said Hunt.

Edwards was arrested a short time later and is due in court to face the two misdemeanors and felony charge on Feb. 21, 2020.

Said Hunt: “I feel like now I’m on a mission, I’m on a drive and until there is justice for Midnight, I’m not going to stop.”

Sun Feb 2 , 2020
Members of a Chinese lion dance team wear face masks during a performance in Mong Kok district of Hong Kong on February 1, 2020. Philip Fong | AFP | Getty Images This is a live blog. Please check back for updates. All times in U.S. eastern standard time The number […]