As if the behavior of Progressives wasn’t ridiculous enough the titles to their articles are even worse.

“Sanders gains in poll as he pauses campaigning for Impeachment.”

I’ve read a lot of captions over the years but this one made me laugh.

In other words the Liberal voters like him more when he stops talking.

I have a strong feeling if fantasy rape Bernie dropped out of politics and took a lifetime vow of silence his polls would shoot to the moon.

I know some Republicans and Independents think fondly of Gabbard as they believe she doesn’t always line up with the Liberals and also served in the military.

So did John Kerry, John McCain, and Buttigiggy.

Gabbard supports Bernie and believes in man made Climate Change.

Still the entire premise is hilarious.

Gabbard said Hillary is lying and slandered her and these lies cost her 50 million dollars?

So much for public service.

It appears Tulsi was eyeing the Obama plan.

Come in worth fifty bucks and leave worth millions.

Barack filled his own pockets and gave billions to Iran.

Of course the Biden family makes them both look like pikers.

Groping Joe has reportedly set himself and his son Hunter up with millions of American tax dollars, and even more from corrupt countries and criminal organizations, outside of the U. S. A.

Poacher would be a more appropriate forename as Joe’s son is better known as a dead beat dad, taking money for nothing, and sleeping with his deceased brother’s wife.

This is also referred to as the Progressive Trifecta or the Bill and Hillary playbook.

Not to be outdone Hillary, always known as one with tact, created her own headline with “Nobody likes Bernie”.

This is remarkable coming from the most hated politician in these United States.

Unlike Bernie, Biden isn’t sitting in the Senate gaining votes because his mouth is closed.

Due to having most of the attention to himself Joe in his infinite wisdom decided to fire off with his support of Criminal Foreign Nationals known as DACA by saying, “They’re more American than most Americans are because they have done well in school.”

Had a Republican said this it would be called speaking in code, taking shots at American students who happen to have black skin, yet because he is a Democrat he reportedly continues to get the support of the people he slandered and tried to scare with, “Y’all being put back in chains.”

Elizabeth Warren was blasted by the truth and an American father and then fell back on the Social Security ruse that too many Americans continue to believe.

The reality of Social Security is this.

When the ability of the United States to borrow trillions of dollars stops, so does Social Security.

Medicare does too, by the way.

Black face Ralph Northam declared a “State of Emergency” in Virginia and was then surrounded by reportedly thousands of Americans exercising their Constitutional Rights and practicing their Free Will.

As fast as they assembled they departed, leaving the situation better and cleaner with their arrival, showing the Liberals a very simple lesson.

Tens of thousands can move quickly in and out of any area at any time and unlike Liberals don’t leave feces, trash, and urine behind.

Finally the Progressives floated the title “Oust Trump or it’s not going to stop”.

Now, I’ve been very clear on the actions that will be taken if President Trump is removed but I thought it a better fit to use another title that was found in Newsweek a few months ago.

“Pastor warns if Trump is removed from office, guys that know how to fight will hunt down Democrats.”

Passage: They made music 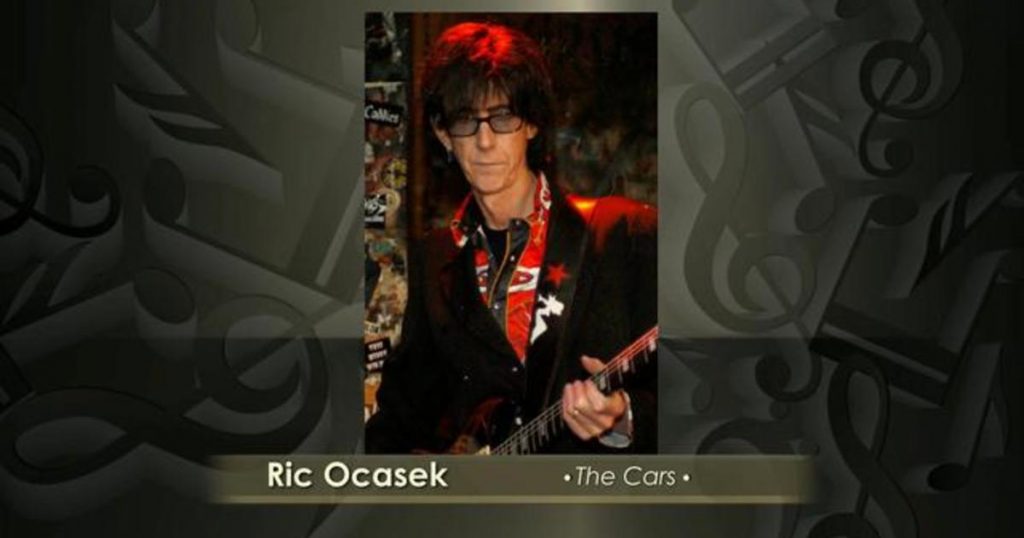