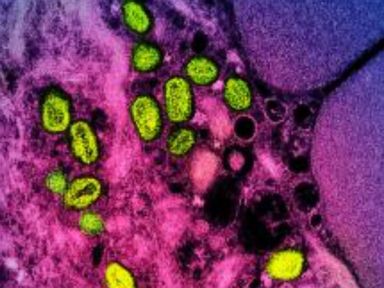 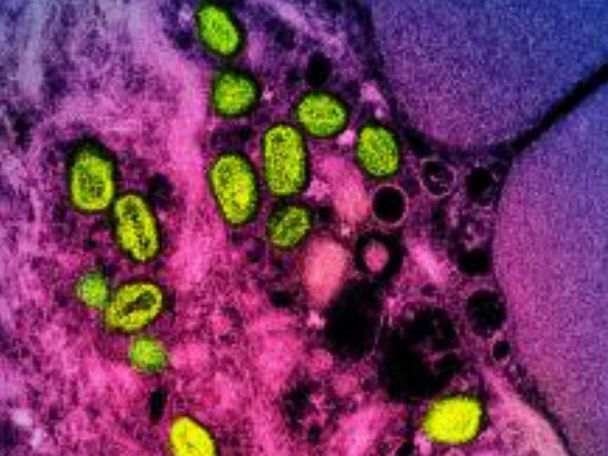 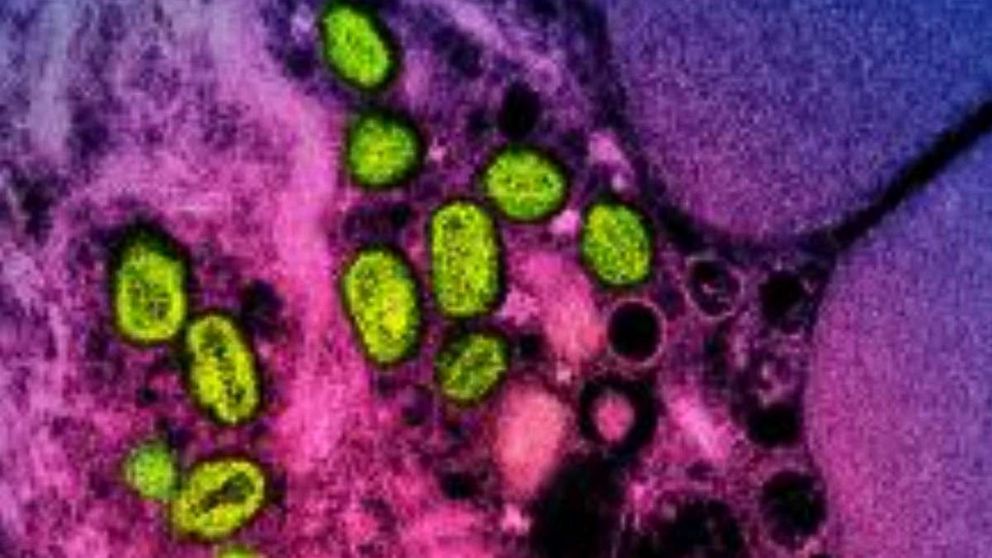 Los Angeles County is investigating the death of a person who had been diagnosed with monkeypox, county officials said during a press conference Thursday.

“This is one of two deaths in the United States that are currently under investigation to determine whether monkeypox was a contributing cause of death,” Dr. Rita Singhal, chief medical officer and director of the Los Angeles County Department of Public Health’s Disease Control Bureau, said.

The county is in the preliminary phase of its investigation and doesn’t have many details to share with the public but will share them “while maintaining confidentiality and privacy” when they become available, Singhal said.

There are more than 21,000 cases of monkeypox in the U.S., according to county officials, with California reporting 4,140 — the largest number of cases in the country. About 1,694 people have tested positive for monkeypox in LA County, officials said Thursday.

“Across the world, there have been seven confirmed deaths among monkeypox cases in non-endemic countries,” Singhal said.

Texas health officials revealed last month that a Harris County, Texas, resident, who had been diagnosed with monkeypox, died.

According to the Texas Department of State Health Services, the patient was severely immunocompromised and died at a Harris County hospital.

Health officials have urged the immunocompromised to get vaccinated since they are at an elevated risk of severe disease.

Los Angeles County officials said Thursday that they’re in the fourth phase of their monkeypox vaccine rollout and have received 57,000 vials of the JYNNEOS vaccine, about 113,000 doses.

Most cases in the current monkeypox outbreak have been detected in gay, bisexual or other men who have sex with men. However, officials have said that anyone exposed to the virus could become infected with monkeypox.

According to the Centers for Disease Control and Prevention, monkeypox primarily spreads through prolonged skin-to-skin contact with infected people’s lesions or bodily fluids.

In addition to lesions, which can appear like pimples or blisters, the most common symptoms associated with monkeypox are swollen lymph nodes, fever, headache, fatigue and muscle aches.